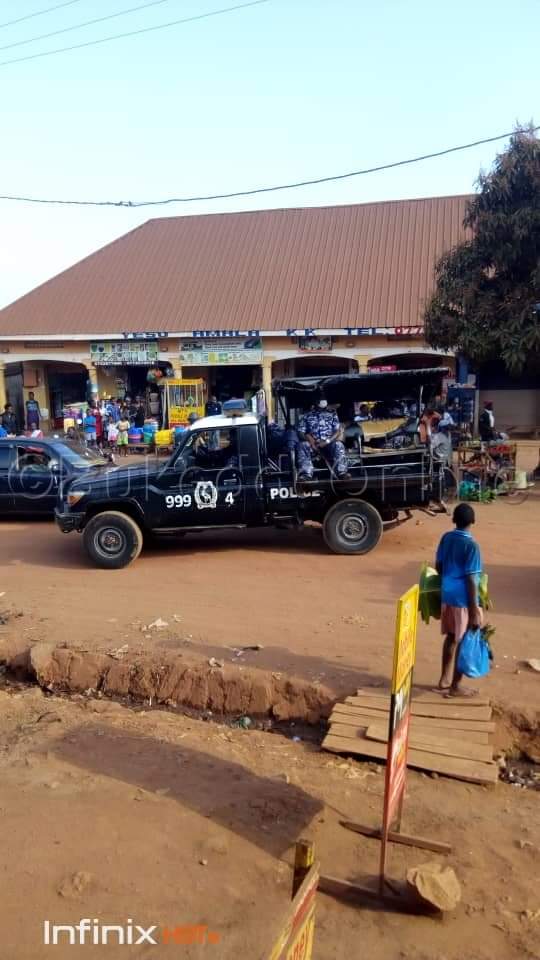 A speeding police patrol on a Friday July, 3 ‘cat and mouse’ chase after a Boda rider incidentally knocked and critically wounded a 3 year old minor identified as Namutunzi in Ndeeba, a Kampala suburb.

According to eye witness accounts, the police patrol vehicle was heading to Wankuluku when it allegedly encountered a Boda Boda rider carrying a passenger contrary to the presidential directives against the spread of COVID-19. “The police vehicle was on its way to Wankuluku when they saw a Boda rider carrying a passenger. They raced after him but he sped away to evade arrest,” says Kivumbi, a witness to the accident. “There was a minor playing next to her mother’s food stall. She was knocked and the patrol instead drove off in fear of reprisals,” he adds.

The child’s mother, Ms. Sarah Namulindwa accuses the police of acting unprofessional and negligent when they intentionally drove away after knocking her daughter. “I saw this patrol carrying about six officers. They were mindless of what they did to my daughter,” she says as twin streams of tears roll out of her eyes. “My daughter is in untold pain. She’s been scanned and results show her skull is a bit fractured. I want justice to prevail and I’ll do all in my capacity to trace for these negligent officers,” she adds.

Medical reports from Beta life Medical Centre in Wankuluku where the minor was rushed for first aid indicate that she needs proper treatment in a well equipped referral hospital that handles accidents and related emergencies. “We’ve scanned her head. The injuries are fatal and she needs urgent treatment,” says one of the health workers at Beta clinic. “We recommend that she’s rushed to Mulago and be treated the internal bleeding she sustained,” she adds. 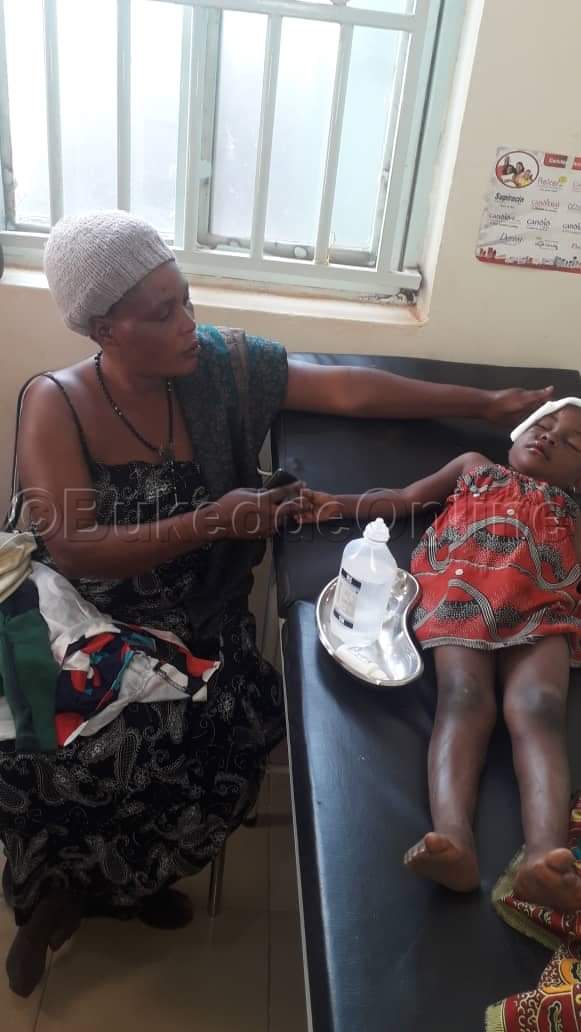 Our efforts to reach the Kampala Metropolitan police spokesperson, Patrick Onyango didn’t yield as he didn’t show any knowledge of the development. Namutuzi Joan becomes the known fourth victim of an accident involving a police patrol vehicle. The known victims of police patrol accidents are; the Kasese LC III Agaba who died on spot last month, People Power’s Ritah Nabukenya in Nakawa, Kampala and Hakim Ssekamwa in Luweero, among others.