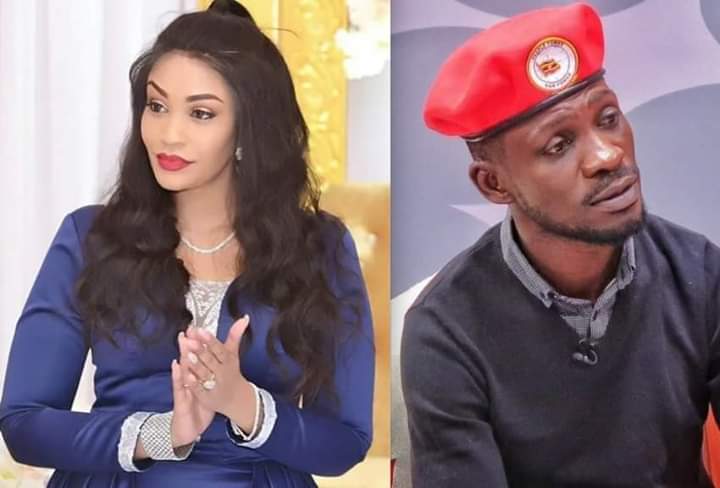 Renowned city socialite and faded singer, Zari Hassan Ssemwanga is in regrets following hostile retribution from Ugandans in support of People Power and Bobi Wine as the next president.

Zari who has been off the scene for quite some time after her eventual divorce with the Tanzanian Bongo flavour star, Diamond Platnumz on Saturday made an attempted comeback in a Facebook livestream where she raised questions on Bobi’s capacity to lead the country. In the video, Zari attacked the credibility of Bobi Wine and his potential to lead the country. She is quoted saying, “And we don’t want to say that we want Bobi Wine to be presidente because we want something new. Ok, there has to be credentials for a presidential candidate. So you guys if you really want to start reasoning the presidential things, let’s look at it. ‘Tukooye Mzee’, we want something new. ‘Ekiliwo’ right now to throw Bobi Wine in there so that to become president,” Zari reiterated. “The question is, Is he ready to lead a country? Dies he have presidential credentials? So who becomes next presidential candidate? Ugandand we just spectate to that and attribute ourselves to People Power, NRM! Anyway, I remain neutral, I fall nowhere,” she adds.

People Power supporters have taken to Facebook to fire back at the fading socialite. James Kyambadde comments, “What do you expect from a woman who failed to handle all her marriages? All she knows is to conceal her real age.” Belinda Sarah advises to vote for a person of her choice instead of attacking the people’s choice. “Let Zari leave Bobi for the people who love him. Attacking him does not make any meaning.”

Zari is a 50 year old Ugandan socialite and an estranged wife to the deceased Ugandan South Africa based tycoon, Ivan Ssemwanga of the ‘Rich Gang’ group. By the time of Ssemwanga’s death, Zari had four biological children with him before she divorced him for the Tanzanian Bongo flavour singer, Diamond Platnumz. She had a daughter with Diamond before their eventual break up. She has since left the spotlight to concentrate on raising her kids.