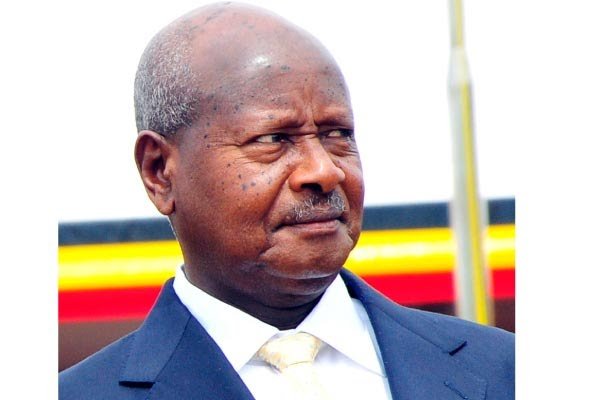 Emerging reports from reliable sources in the Finace ministry indicate that there is an unprecedented shrink of the Ugandan economy that has led to the bankruptcy of the NRM government.

According to this source, the government is likely to fail to meet a number of its obligations due to inadequacy of funds as most of the classified expenditure has been committed to the COVID-19 ‘fight’. “Most of the money from the supplementary budget has been spent on facilitating the covid fight,” revealed a source in the office of the Finance Minister. “The country is heavily debt stricken and there’s no where to run to. The World Bank, and IMF have refused to pardon our debts,” the source adds.

The same source reveals that all the recent government pledges will not be met as the funds are not available to facilitate the programmes. “The shs 342 billion for the procurement of the radios is not available,” the source reiterates. “Even those jubilating and ushering in the newly created cities should halt their dances because the shs 182 billion is also unavailable. The shs 140 billion for the scientific elections is unavailable and Salim Saleh’s shs 40 billion for operation wealth creation is also missing,” he adds.

It should be recalled that during the covid pandemic, the Government of Uganda received a multiplicity of loans and grants from her allies and international organizations. The IMF and World bank too released huge sums of money to save the economy from totally collapsing but on the contrary, the relief seems to ironically have failed to work out if all that has been exclusively disclosed to this site is valid.