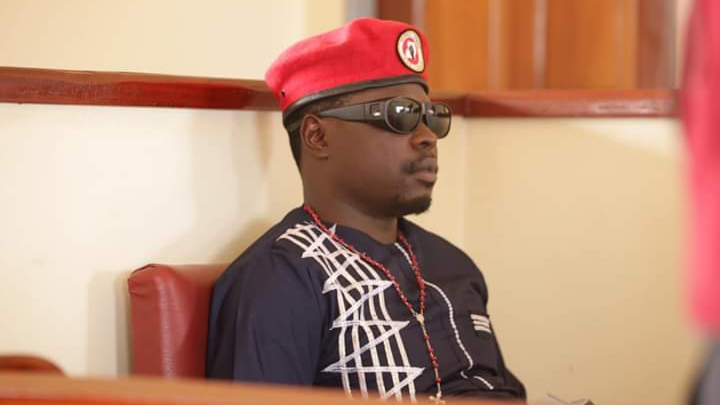 Mityana Municipality MP Francis Zaake filed five charges against six officers he accuses of torture during his arrest in April this year.

The officers include the Regional Police Commander Bob Kagalura, Mityana District Police Commander Mwine Mukono, one Amudan Twesigye and others involved in torturing him during his arrest on April 19, 2020 when he was arrested for allegedly distributing relief food to his constituents affected by the Covid-19 induced lockdown.

Through his lawyer, Mr Eron Kizza, the MP filed the case on Wednesday at Mityana chief magistrate court stating that he was subjected to torture by the officers from April 19 to 29.

Hon Zaake and his lawyers registered five counts; three of torture, one of unreasonable detention and another of disobedience of lawful orders.

Mr Zaake said he decided to sue the officers for himself and on behalf of other citizens who are tortured during and after their arrest.

“My lawyers and I have retrieved Criminal Summonses from Court in Mityana against Mubende RPC Kagarura Bob, Mityana DPC Mwine Alex, SIU’s Twesigye Hamdan & Elly Womanya, and other officers. These Summonses require Afande Kagarura and his co-accused to appear in the dock and defend themselves against criminal charges that I opened against them for torturing me in April 2020.

Whoever is near these criminals, kindly tell them that 5th August is the day they start answering for their crimes. And I will be filing more criminal charges against them.”