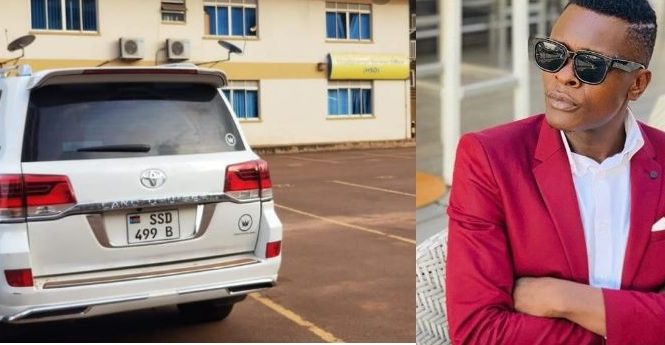 Chief Magistrate of Buganda Road Court Pamella Ocaya has ordered Joseph Mayanja alias Jose Chameleone to appear in the Anti-corruption Court at Kololo on July 30 at 9am.

Chameleone is said to be in possession of “uncustomed goods”. According to documents seen by this website, Chamelone was on April 12 found by Uganda Revenue Authority (URA) customs officials in posession of an uncustomed Toyota Land Cruiser V8 Model GRJ 200.

URA officials requested the singer to avail documentation regarding the legal status of the vehicle in Uganda but he failed to make good on a promise of responding. 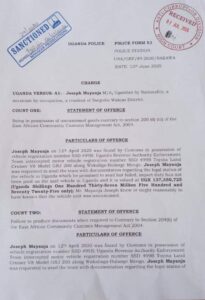 “Mr. Mayanja knew or ought reasonably to have known that the vehicle was uncustomed.”