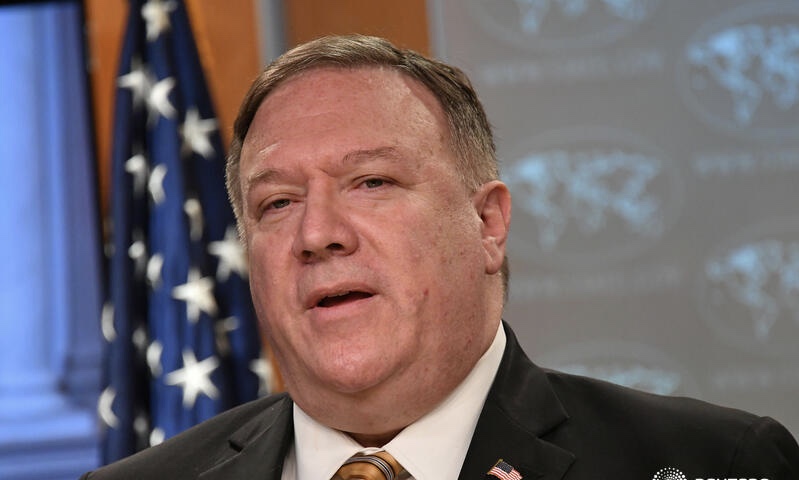 The United States of America is planning on banning Chinese apps from operating within the country. Talking to Fox News on Tuesday 7th July, Secretary of State Mike Pompey said, “With respect to Chinese apps on people’s cell phones, I can assure you the United States will get this one right too, Laura,” he said. “I don’t want to get out in front of the President [Donald Trump], but it’s something we’re looking at.” Pompeo said this responding to a question from Fox’s Laura Ingraham on whether the US is considering a ban on Chinese apps. 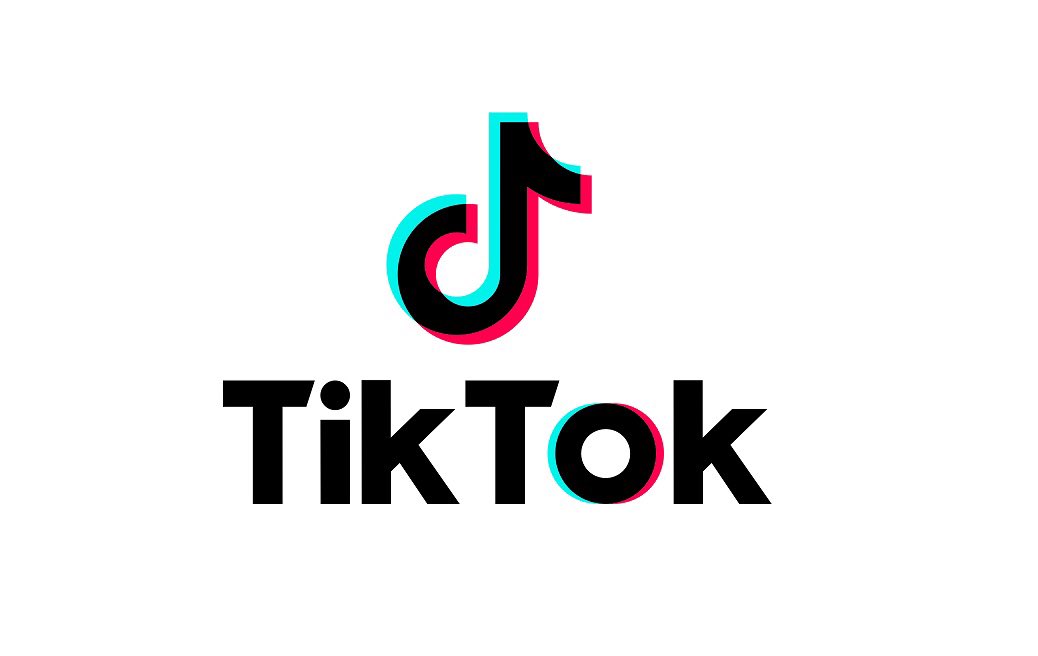 This comes after heightened feuds between United States and China stemming from the coronavirus and now swelling into economic spheres. Tiktok is one of the Chinese made apps that has risen by storm in the recent past months. According to Analytics Company Censor Tower, Within the first quarter of this year, the app was downloaded 315 million times, the highest number of times downloads of an app ever in history.

U.S blames WHO for favouring China in COVID-19 fight, vows to withhold funding

Tiktok is still suffering from its ban in India after it was also banned with other Chinese apps in the country on allegations that the Chine apps pause a threat to sovereignty and integrity.