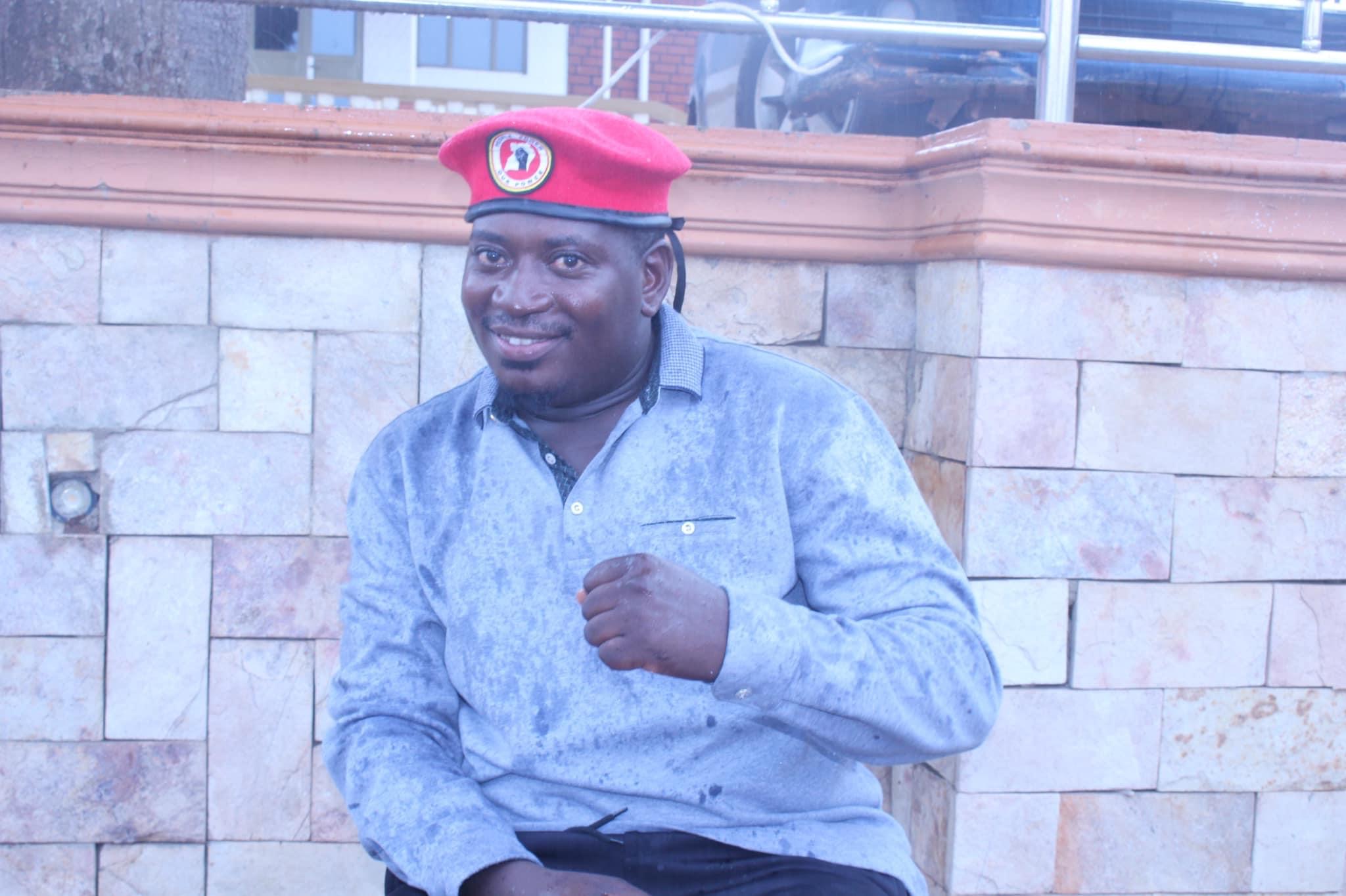 If you have ever heard the toka kwa barabara song, then you’re sure that you were actively involved in the 2016 opposition rallies. The composer of this song, Mulwana Adam, has crossed to people power with a song already in the pocket, waiting for its launch.

Mulwana’s tune is another revolutionary song that he has named “Sentebe agenda.” The Toka kwa barabara song was indeed a massive heat by this great music composer and it has really stood a long test of time, being the blue party’s main campaign song everywhere.

It has been named best song in many University campaign rallies and no one knows what his next song could do. It is right to believe that his new song could actually lead to the fulfillment of its meaning. Sentebe agenda is a luganda phrase that literally means that “the owner of the chair is going.”

Very many people have been crossing from different political parties to belong to the people power movement, many of which have come from the NRM party. As aspiring leaders continue to pick forms of expression for leadership from the people power secretariat, the wave for change can highly be felt in every corner of the country.

Also Read Mwiru will defect till he dies-FDC