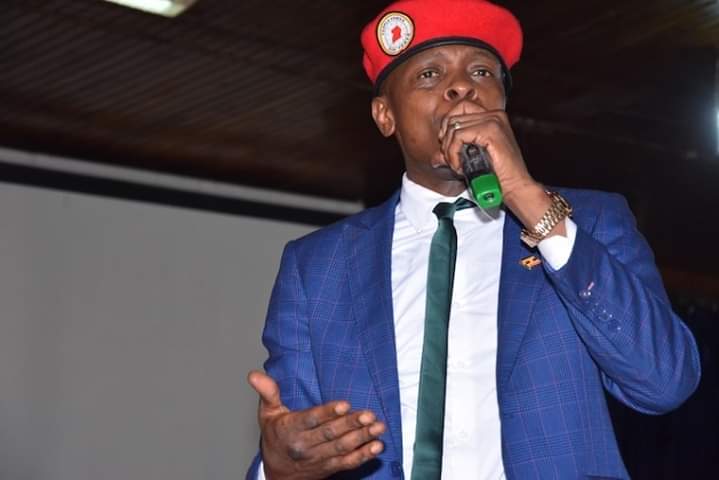 Dr. Chameleone whose political ambitions are largely inspired by the People Power honcho and fellow musician, Robert Kyagulanyi Ssentamu alias Bobi Wine officially expressed his move to join elective politics. Chameleone, formerly a Museveni diehard claims to have defected from the NRM party to join DP. A homecoming event was even organised at City House by the DP president, Nobert Mao who gifted him the party flag and endorsed him to be their frontliner in the Lord Mayor polls. A controversy is likely to emerge on how Chameleone will convince Mao to grant him a flag when he has already fetched forms from People Power which the DP man largely detests.

If nominated, the Leone Island boss is to take on incumbent Truth and Justice (T.J) leaning Erias Lukwago who has served Kampala in elective offices for over 15 years. Lukwago’s first remarkable shot at politics was when he massively won the Kampala MP seat in 2005, resurfaced as Lord Mayor is 2011 and 2016. Privy sources intimate that the prominent lawyer turn politician is to compete for the same position in the looming 2021 polls.