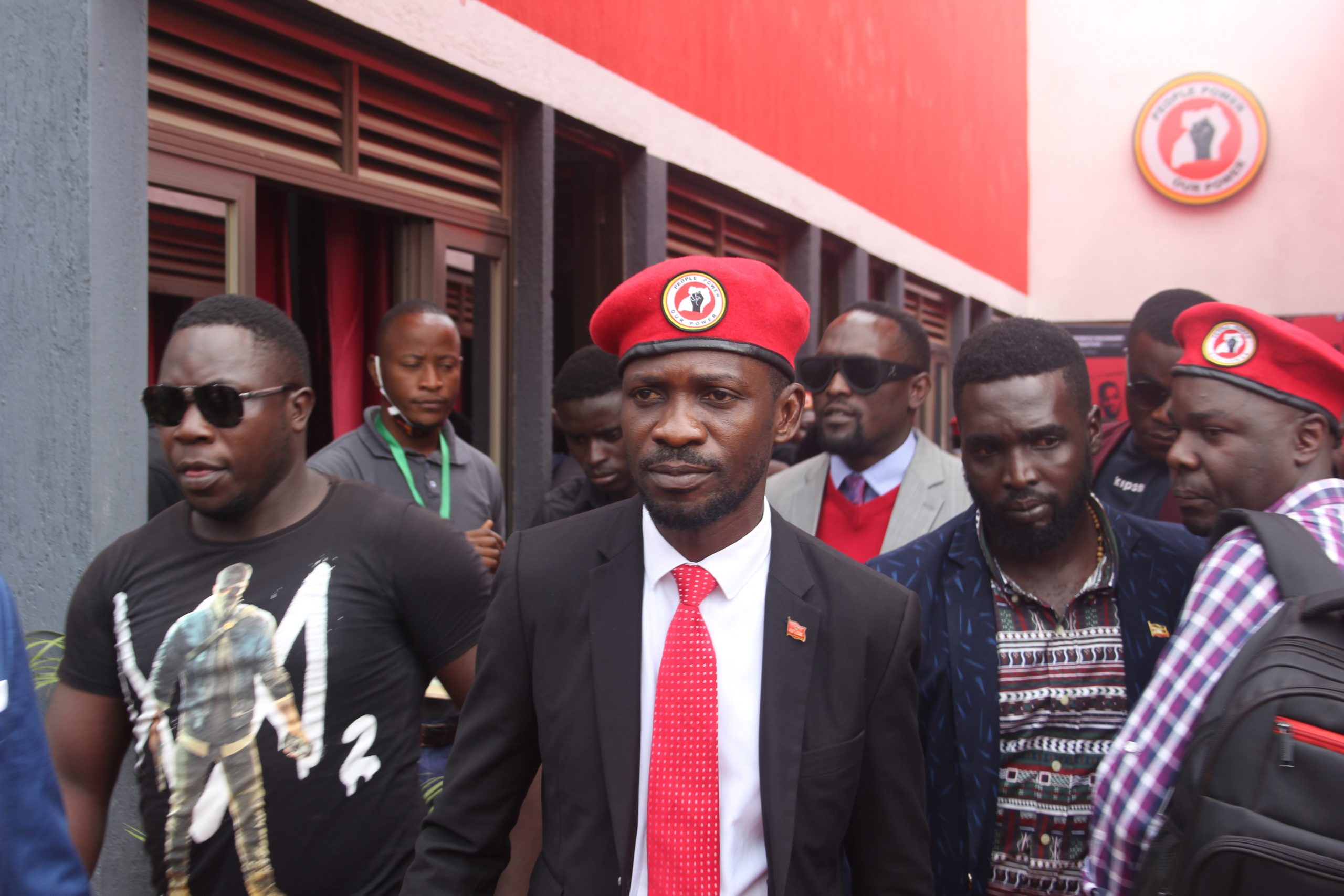 The National Unity Platform President and the leader of the People Power Movement Hon Kyagulanyi Ssentamu Robert aka Bobi Wine representing Kyadondo East constituency in the 10th Parliament of the Republic of Uganda and presidential hopeful basing on a video that circulated on different media platforms that shows a procession organised by Ms. Jane Ruth Aceng, Uganda’s minister for health, who is running for Woman Member of Parliament, Lira District on NRM ticket pleaded to Ugandans to reject the so called Scientific Elections where most of the people in the video are not wearing face masks.

“There is no social distance whatsoever. This is just one of the other gatherings she has convened from the time she announced her candidature. This is the same person who has signed regulations banning boda boda operations, religious gatherings, arcades’ operations, schools, etc.

While this was going on in Lira, Ugandans who gathered around a radio station in Jinja to merely wave at me were tear gassed, and others brutalised for ‘violating COVID regulations’!

As the regime pushes for what they call a scientific election, NRM politicians across the country are organising public rallies and other gatherings. The same way they brutalised Hon. Zaake for giving food assistance to starving residents, while NRM politicians held rallies to distribute food.

There has never been a more shameless, more hypocritical, and more crass regime than the NRM regime. They are pathetic liars, always doing the opposite of what they preach.

I call upon all Ugandans to reject the nonsense of a scientific election. We must also stand in solidarity and reject the continued violation rights of citizens to earn a living in the name of enforcing COVID regulations!