Pr.Andrew Muwanguzi Decides to Run in 2021 Elections After Massive Plea from the People of Bugabula South. 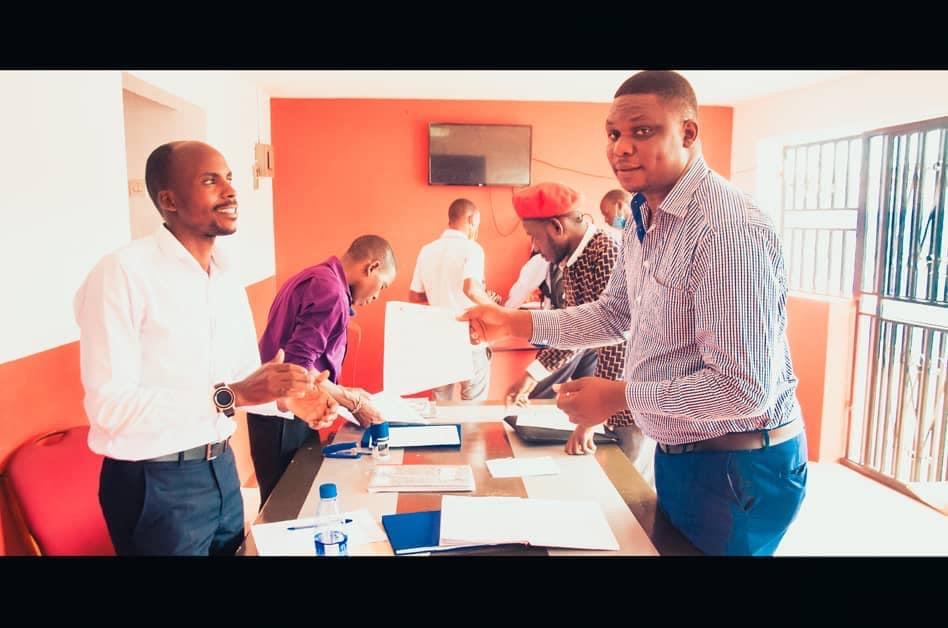 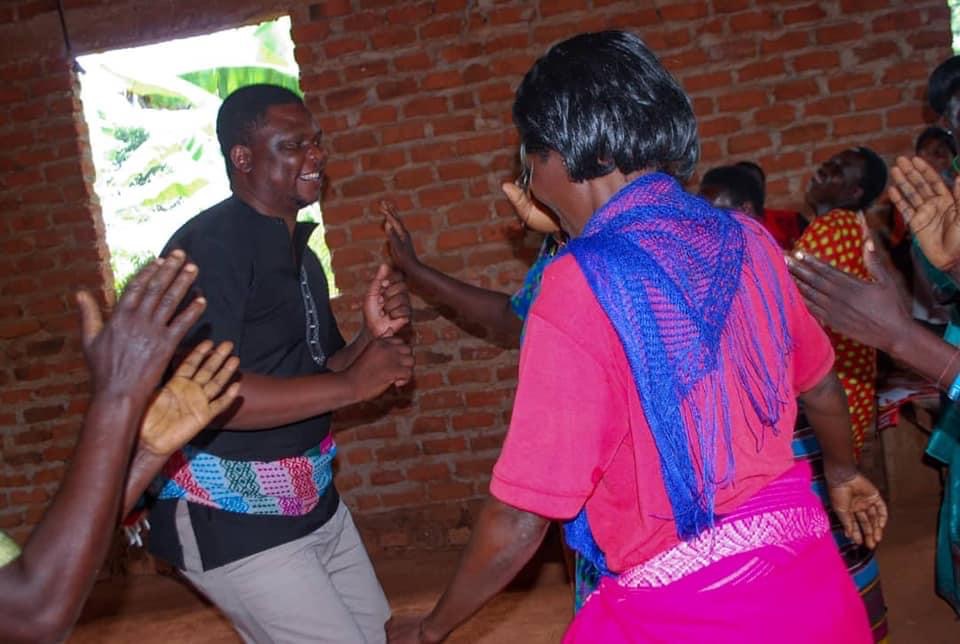 On July 17th, Pastor Muwanguzi was welcomed by a large group of people residing in Namwandwa and Bulopa in Kamuli district. These came with posters and banners with Muwanguzi’s face and they begged him to consider representing them in parliament. The pastor decided to make a thorough consultation to get the authenticity of this move and he was surprised by the massive voices commending him and asking him to lead them. 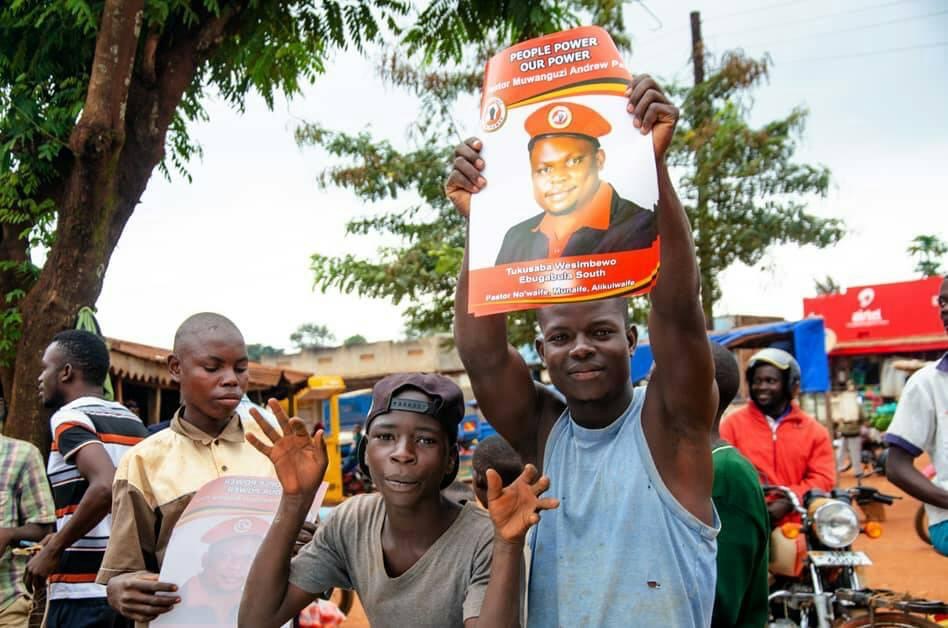 It is on this note that the pastor decided to take on the mantle and got the forms.
“After wide consultations and prayer, I was convinced to pick NUP/ People power nomination form today to run as Member of Parliament Bugabula South Constituency Kamuli 2021-2026. I will return my forms on Monday to the Headquarters in Kamwokya! Akabonero manvuri.” He posted on his page. He will be standing under the new and most selling party, National Unity Platform(NUP) headed by Robert Kyagulanyi Sentamu and he pledged to return the forms on Monday 27th.