Fellow Artists, We are Under Attack! -Bobi Wine to Artists 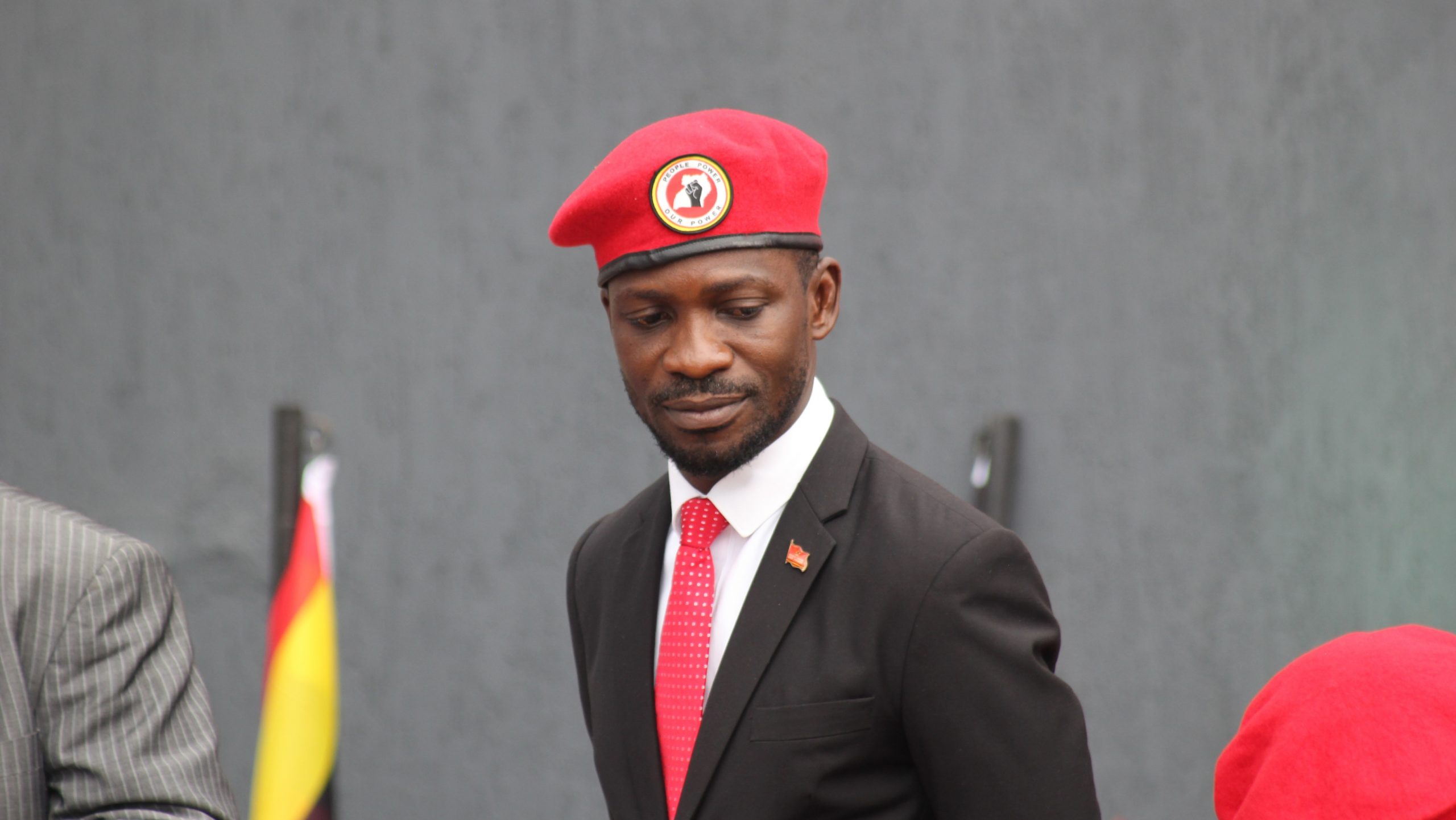 National Unity Platform [NUP] president and the Principal of the People Power Movement Hon Kyagulanyi Ssentamu Robert aka Bobi Wine representing Kyadondo East constituency in the 10th parliament has come out and issued an alert to address the ongoing attacks on artists.

This comes after comedians Bizonto were arrested on allegation that they were promoting tribalism and sectarianism when they talked about government officials in Museveni government as majority are from one region which proves to be a matter of fact.

RELATED: Bobi Wine speaks out on the arrest of Bizonto

In his message, Bobi Wine told artists that some few years ago when his music was abolished and all his music shows were cancelled, many of the fellow artists said that it is just a Bobi Wine issue but today as we speak, fellow artists the Bizonto comedians are in illegal detention and Gerald Kiweewa is in jail for singing the truth.

Bobi Wine recorded in a video clip, “As if that was not enough, I’m sure by all of us have learnt that we have been slapped by very oppressive regulations where before doing or recording any song, before you record any comedy skit, before you come up with any poem or even drawing a picture or producing a movie, you must get a permission from the government.

Please remember that no body is safe. No artist is safe because unfortunately, some of our fellow artists and yes, respected people in the music and entertainment industry have already been compromised to either be silent or to support these oppressive regulations.

I’m reminding all of us to rise up now and assert our voices and defend what is rightly ours because freedom of expression is a right. Entertainment and creativity is a human right and remember no artist is safe. We’re all under attack. #Tulumbidwa.