Buganda Kingdom: “Cotton and Coffee Growing has Declined Because We Do not Have Power.” 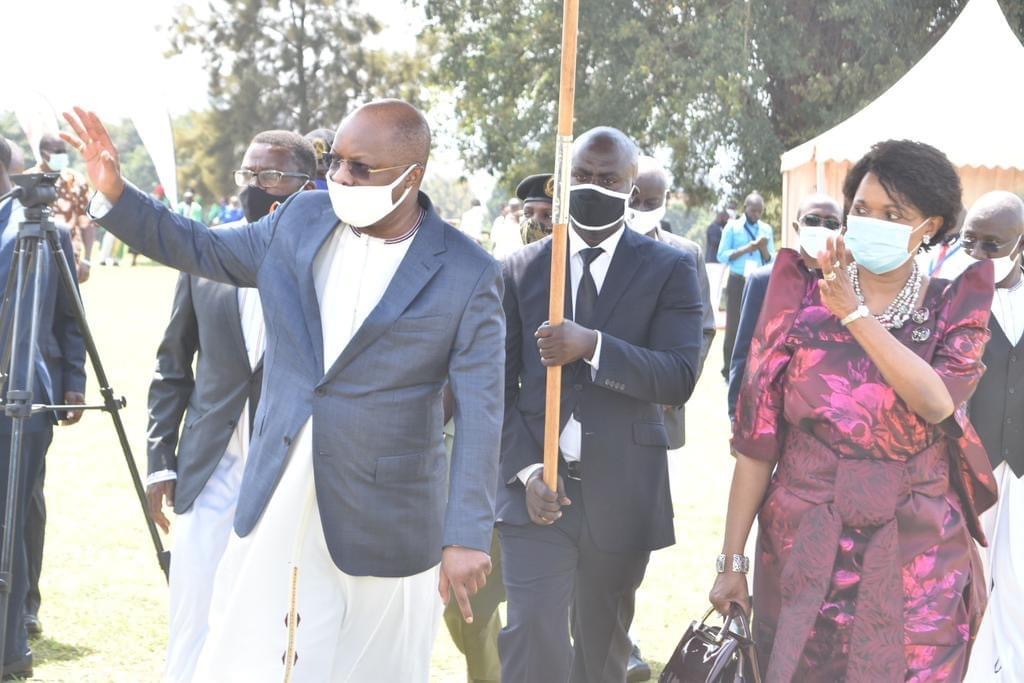 The Kabaka of Buganda Kingdom, His Royal Majesty Ronald Mwenda Mutebi II said that the increasing decline of coffee and cotton growing in Buganda is as a result of not having power as a kingdom. Speaking at his 65th Birthday yesterday 31st July, the King of Buganda expressed this concern to his subjects saying that before this is addressed, the decline may not be able to be stopped.

“Since time immemorial here in Buganda, we have always encouraged our people to practice farming. This is the reason why cotton and coffee became great crops here in Buganda, but these days, this system has weakened because we don’t have power.” Said Kabaka Ronald Mwenda Mutebi in his speech.

”This is important if we want to bring back Buganda’s economy. We have proved beyond doubt that Buganda’s economy went hand in hand with its leadership. For Buganda to go back to it’s economic status this point should be worked upon.” He further said.

The Kabaka’s speech has attracted many comments from his subjects where many believe that he talked about more pressing issues this time and it is upon the Baganda to make sure that his words do not fall on deaf ears. There mere other mixed reactions that said that the King was under attack and it was his direct message to his subjects to save him.