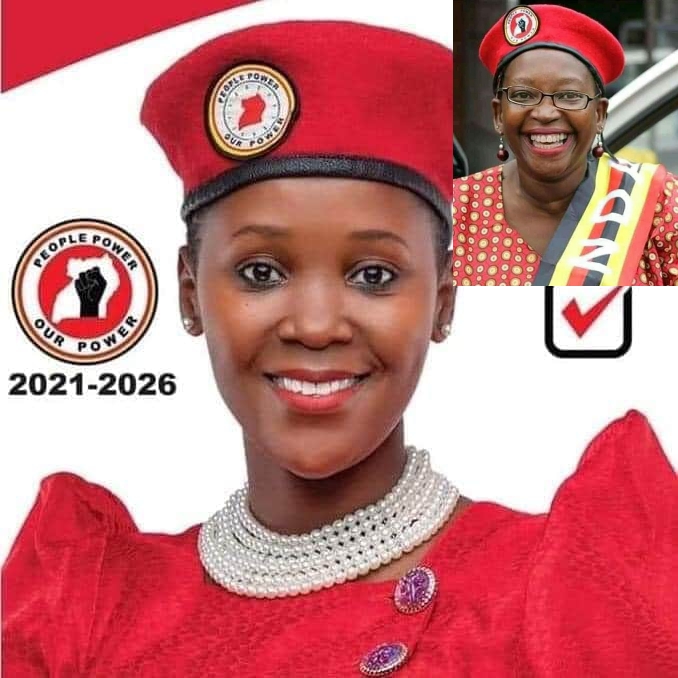 The battle for Kampala has taken yet another twist as the main contenders; Dr. Stella Nyanzi of the Forum for Democratic Change party and People Power/NUP lawyer today faced off on the Nxt Radio talk show.

Our reporter, Daniel Opio takes you through some of the major excerpts of the blazing debate between these iron ladies of Uganda’s leading political divides.

The hot debate opens up with a verbal clash as Nyanzi attempts to accuse the People Power movement of wanting to turn against her just because of her critical questions she earlier raised in last weekend’s debate with the NUP spokesperson, Joel Ssenyonyi. “People Power wanted to throw me out when I asked about NUP,” Nyanzi states. “I speak to power, not just to the dictator but also the opposition. I speak to power to the FDC, People Power and NUP,” she adds.

Asked if she is to campaign for Robert Kyagulanyi Ssentamu in case she gets the People Power endorsement, Nyanzi says this is to be reliant on the decision of her party, FDC. “My party has not fielded a candidate yet. So for that matter, I am behind Robert Kyagulanyi Ssentamu because he is an opposition candidate that has already expressed his bid to run,” she responds. Canary intercepts with a probe into how Nyanzi will balance her political conscience, she bitterly reacts,”I refuse to be coerced into discussing what hasn’t happened. I’ll don in my red beret but won’t carry the NUP umbrella. My PP forms will get endorsement because I am a winning candidate.” She adds that, “I am entering parliament as an activist. I will use my big mouth to influence issues.”

The self propelled People Power lawyer, Malende throws light into her pro-people manifesto which leaves the audience amazed to the core. The earlier cast doubts about her prowess comes to an end when she eloquently gives an insight into her detailed aspiration. Malende sharply reiterates, “I’m not coming to parliament in 2021 to fight but to deliver in the Robert Kyagulanyi government. I’m participating to change mindsets and put a leadership that will do away with a transactional form where opposition members were after enriching themselves.” She adds, “I want to be part of a leadership that respects people’s rights. I’m not coming just to participate in elective politics. For us, we are in a revolution. The Kyagulanyi generation is in a revolution, not politics. It’s a disappointment when our people see us fighting for petty positions. I’m coming to expound service that I’ve already been delivering. We’ve just won the Kyarenga case, he’ll be back on stage when covid is done. I’m coming to add the legal voice to leadership. I’ll work with different existent groups to bring our city to where it’s supposed to be. The case backlogs in the judicial system need to be revamped and overhauled. We need to clarify on who goes to prison and why. The repressive laws have to be checked.”