We Shall Do Whatever is Possible to Make Sure That The Youth Do not Lose Hope—Kabaka Ronald Mwenda Mutebi. 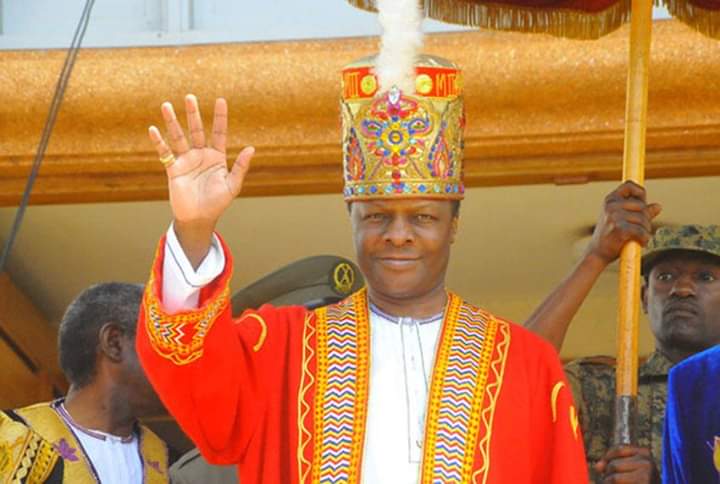 The kabaka of Bugand His Royal Majesty Ronald Mwenda Mutebi said that the kingdom will do whatever is possible to make sure that the youth do not lose hope. He said this yesterday when he was speaking on his 27th Coronation anniversary as well as his 65th birthday  in Mengo.

The Kabaka who gave his speech seated on his mighty throne went ahead to say that the Covid19 pandemic has rendered the youth poor and this has made them lose all the hope, citing the example of Walugembe who burnt himself alive at Masaka Police station after his motorcycle was impounded by Masaka Traffic police. 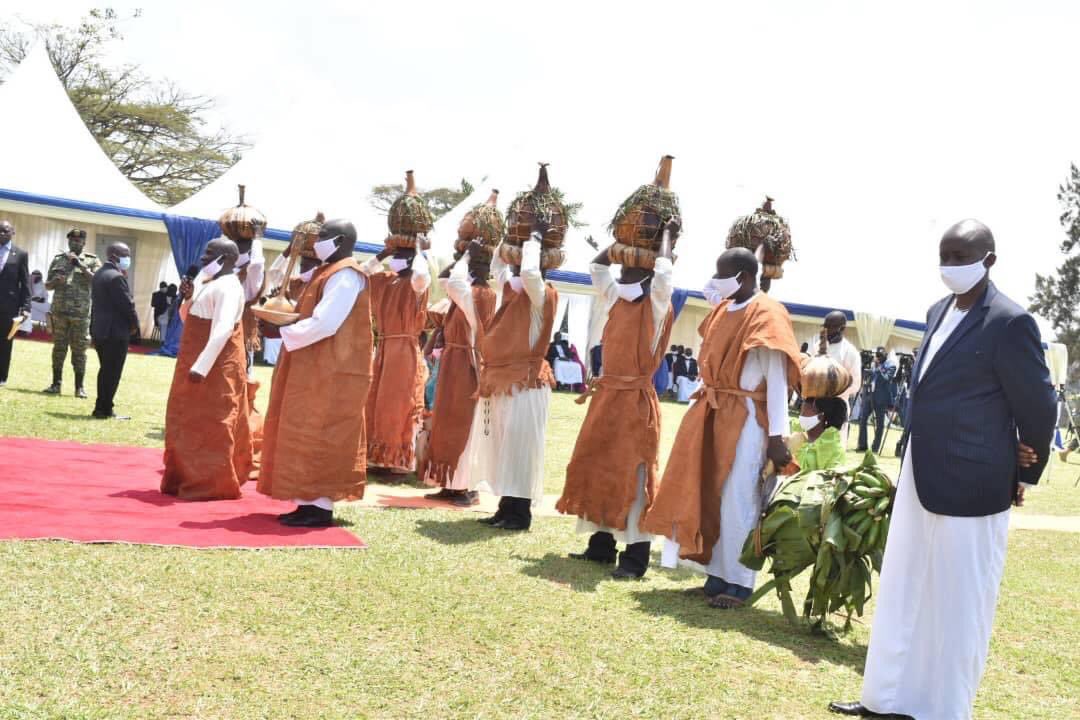 The socially distanced Kabaka’s 27th coronation saw many provincial figures attending in respect to the King of Buganda. Only 55 subjects were allowed to sit in attendees in Mengo while the rest received his message through the Buganda Kingdom’s media platforms as well as other national media platforms.

The kabaka hinted on many issues in the country including police brutality which led to the death of many Ugandans.

“Some security personnels have used excessive force and too much anger on our people which has led to the torture and death of our people . Every human being has a right to justice. Let those who commit offenses be taken to the courts of law and punishments administered to them when found guilty.” He said.

“We have been saying and still stress that this generation is for the youths, we shall therefore do whatever it takes to make sure that they don’t lose hope.” He further said.

Many people have lately come out to appreciate the King’s words which addresses the many injustices happening within Uganda. According to many Facebook and Twitter posts in line with the 27th coronation. The king spoke for the common man.