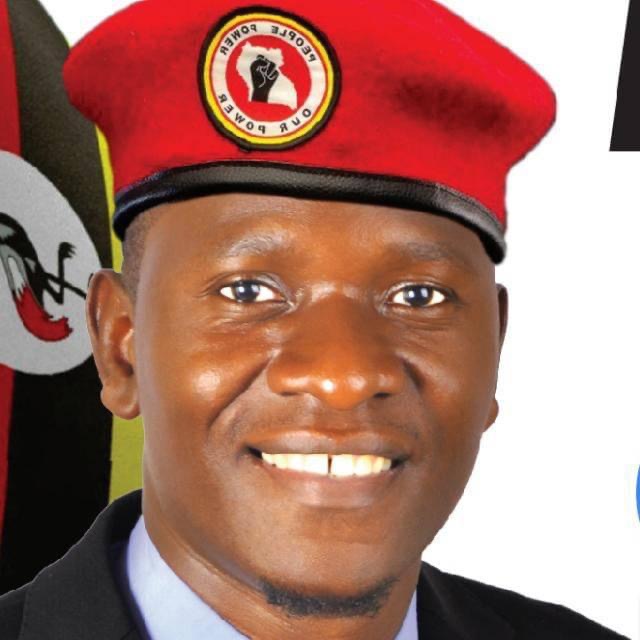 As pressure continues to mount within the regime, arrest of people power activists have become the norm of the day. The Hoima West aspiring Member of Parliament on National Unity Platform card, Aguuda Moses, has been arrested on several accounts with an aim of intimidating him from the struggle. Today was yet another brutal arrest. 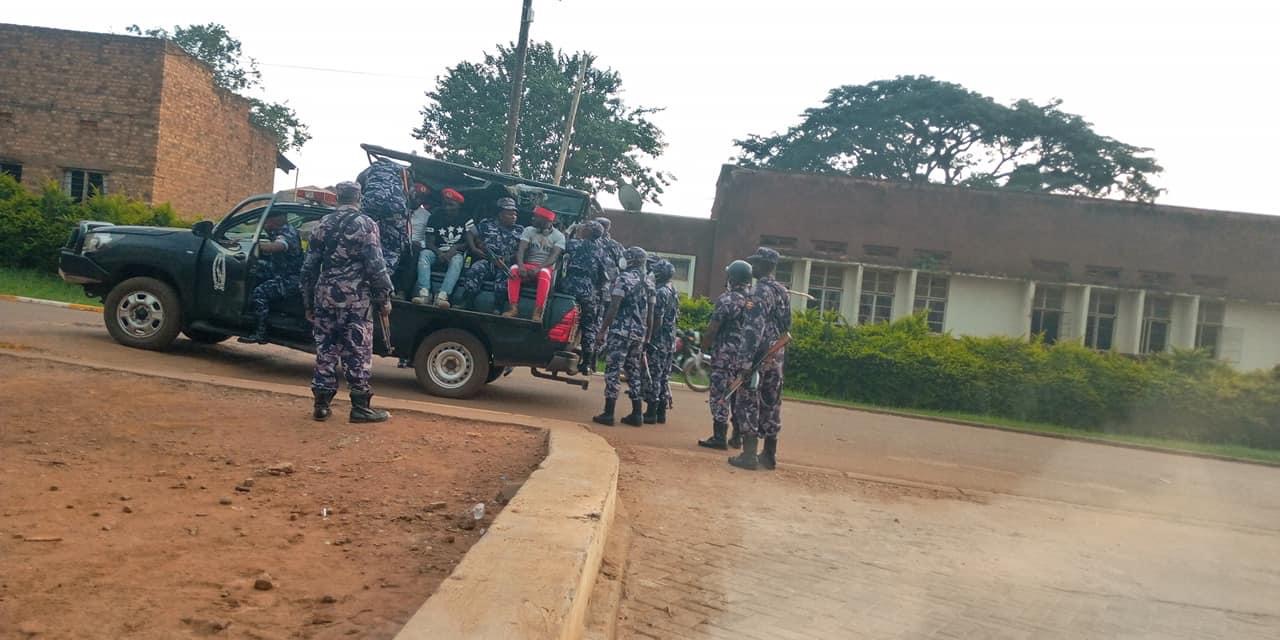 As Aguuda and a group of his people power team were strolling the Hoima City streets, moving from door to door in a socially distanced manner, the police rounded on them and arrested several of them. According to one of his close comrade in the struggle, they have not yet ascertained where the MP hopeful has been detained. They are however engaging with some of his supporters to set the next course of action.

A few weeks back, Aguuda Moses was arrested after he was seen giving out posters to his supporters. He was released after the Hoima citizens put up a strong warning.
Aguuda recently decided to represent the people of Hoima West after it was divided into two. He has been a staunched supporter of people power and his ground work has been tremendous in the past days. Hoima and Bunyoro stands strong in People power because of him. 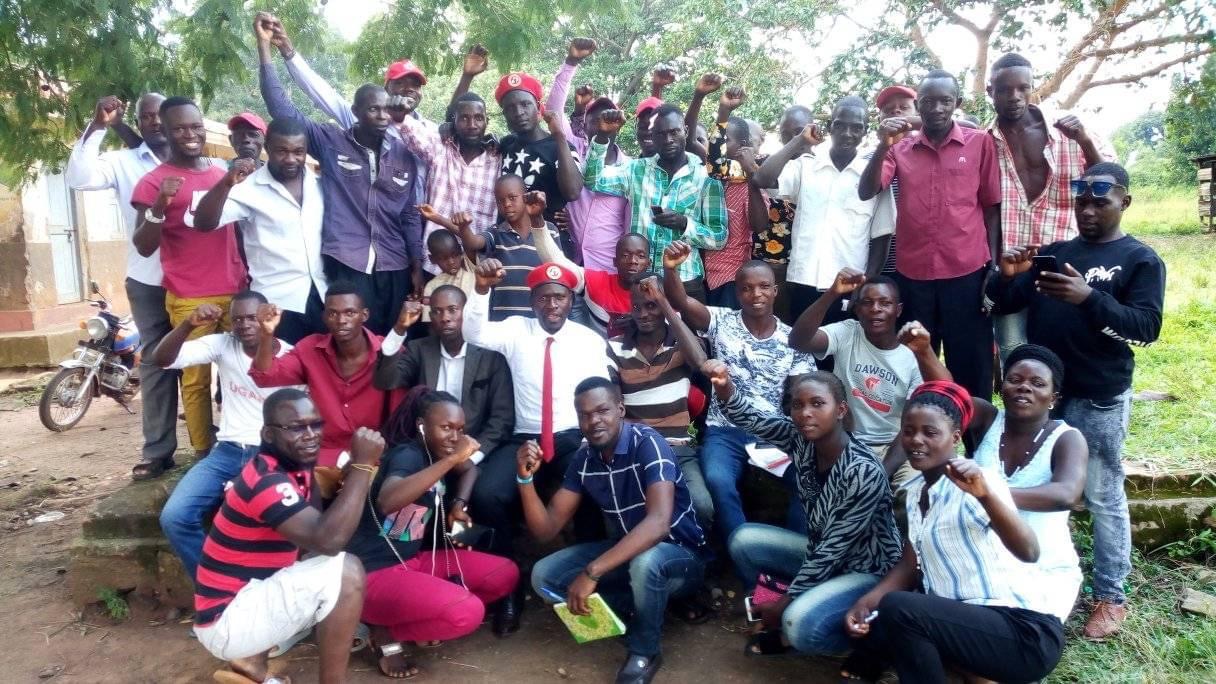