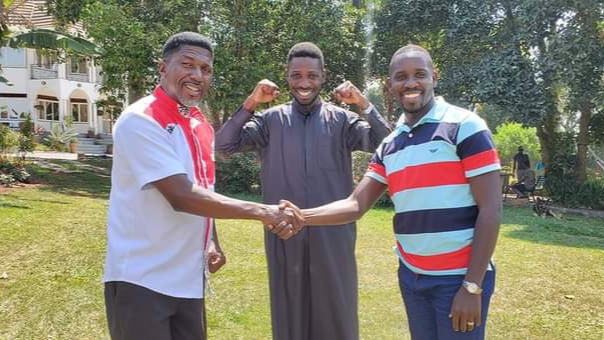 The Spokesperson of the People Power Movement, (NUP) Joel Ssenyonyi declared early February intentions to stand for the position of Member of Parliament Nakawa Division in 2021 general elections.

Ssenyonyi showed interest for Nakawa Mp seat together with Mayor Balimwezo under the same umbrella but after engagements initiatiated by NUP president and the leader of the People Power Movement Hon Kyagulanyi Ssentamu Robert alias Bobi Wine, Joel Ssenyonyi seems to have remained vying for Nakawa Mp seat.

People Power supporters were urging Joel Ssenyonyi to come for Mayor Kampala and leave the Nakawa seat for Mayor Balimwezo. After engagements, It is rumored that Balimwezo might instead come for Kampala Mayorship though still waiting for the official communication.
Joel Ssenyonyi writes; East or West, Nakawa is best.