Meeting slated to open up Entebbe Airport cancelled amidst wrangles in the NRM party. 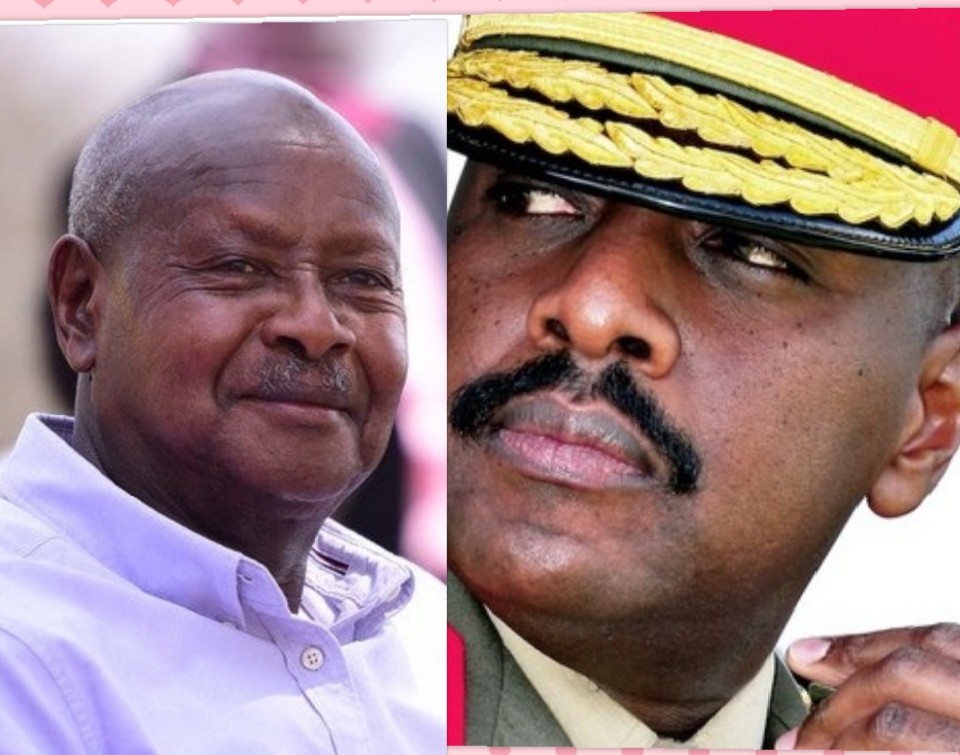 A source in the NRM camp has revealed that the meeting scheduled for last saturday to plan the opening of Entebbe airport was cancelled following President Museveni’s fall while exiting his state of the art car. The source revealed that as a result, some of the presidents security detail personnel and photographers have been detained.
The president has in the last few years continously defended his health status. However, it is becoming increasingly obvious that he can nolonger defy the realities of old age.
It is alleged that most members hold the view that the party should front a younger candidate considering the presidents apparent fragility. Serious conflicts are likely to ensue as the president has repeatedly declined requests to show them his successor. As the evening dawns on the president, the elephant in the room is his son Muhoozi Kaneirugaba. As history would have it, many dictators have attempted to pass succession to their families and close friends. This move is never popular with party members and often leads to the fall of dictatorial regimes.