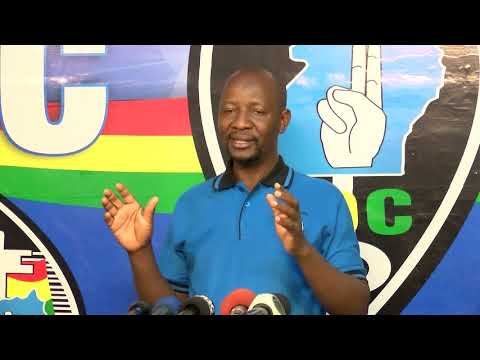 Initially, the nominations had been scheduled to take place mid last month but they were later pushed to this week. According to the chairperson of the FDC Electoral commission Toterebuka Bamwenda, the decision to postpone the process again was based on the delay by National Electoral commission to respond to their earlier request for guidance on their plan to hold town hall meetings and public rallies as part of the process to identify a presidential flag bearer.

Meanwhile the FDC Electoral commission has directed party leaders in districts where new constituencies were declared last week to prepare candidates for nomination within one week.

Bamwenda is however urging the police to stop interfering with their process.