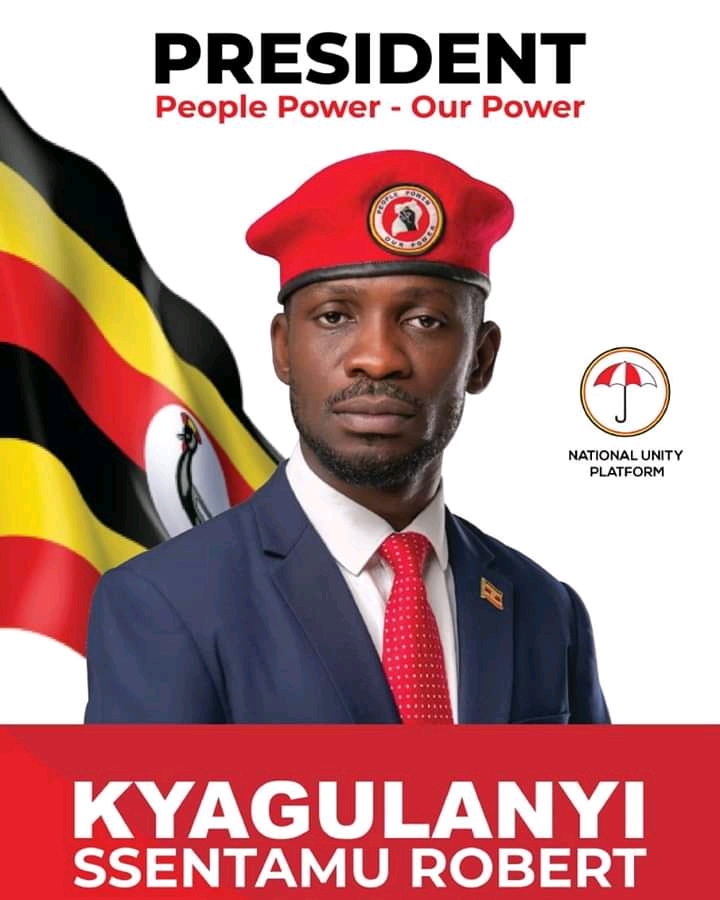 A fresh row concerning the health and physique of the party presidential flag bearer, Yoweri Museveni has sparked in the ruling NRM party with some internal forces strongly contesting the idea of fronting him to compete with the youthful People Power leader, Robert Kyagulanyi Ssentamu.

The internal dissidents led by the Igara West age limit crusader who lately dumped the political towel, Raphael Magyezi claim that Museveni is apparently ‘out of order’ and can hardly endure the mass campaign. It is also alleged that some members of the NRM National Executive Committee are worried about their all seasoned flag bearer who they claim may collapse if campaigns are to be held in the constitutional way. Some are suggesting that Museveni should peacefully accept a new flag bearer to take over.

“We don’t want a situation where our party chairman will need to be clutched at other people to support him,” says Awekonimungu, an NRM party youth leader. “He may become like a zombie. What happened to Mugabe who was then being wheeled into cabinet meetings may end up surfacing here,” he further reiterates.

Museveni’s health debate follows the leakage of his Tuesday nomination day photos in which he is seen lobbying for stairs’ support into one of his convoy vehicles, a Toyota V8 model Land cruiser locally dubbed ‘Mpenkoni’. In one of the controversial images that was largely subjected to debate, a physically unfit and visibly exhausted Museveni is seen climbing the stairs into his vehicle. This alone manifests that perhaps his deteriorating health and age cannot guarantee that he can afford to compete in an open campaign election.