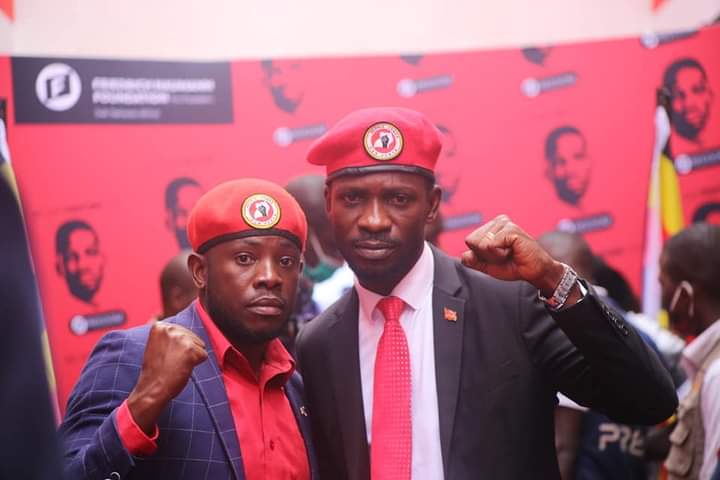 Over the big weekend, a hot debate has flocked on Musiri’s Facebook following his final decision to back the youthful People Power lawyer, Shamim Malende for the Kampala woman MP seat. Musiri had to forego all the moments he has gone through with his long time lover, Stella Nyanzi who is unapologetically sticking to the opposition Forum for Democratic Change party.

However, people privy to the couple say the fall out was long anticipated especially when Nyanzi remained hesitant towards dumping the fading FDC which has lost grip of Kampala. Musiri David who is now assigned with the roles of coordinating NUP/PP activities in Makindye opted to drop his own soulmate on principal. He stresses that it is a choice he had to take since Nyanzi had remained reluctant on making a substantial decision. It is still unclear if Stella Nyanzi and David Musiri will remain a couple after several moments of activism they’ve sailed through as one. According to David, politics transcends love and affection which can wait on till the country is fully liberated.