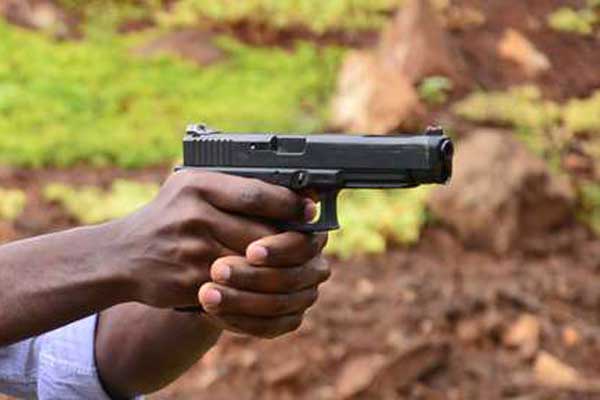 Police are investigating circumstances under which their own shoot dead a suspect accused of theft.

The OC Budumba Police Post, Geoffrey Okoth is said to have shot dead Jackson Erumba, 39 at Budumba trading centre after he reportedly attempted to break into a shop of bicycle spares. Erumba was a resident of a resident of Dumanghale village, Budumba Sub-county in Butaleja District.

According to sources at Butaleja Central Police station, the officer reportedly admitted to killing a resident by mistake. The officer reportedly fired twice in the air before shooting him dead two times on the different parts of the body including on the neck and stomach.

It’s reported that after the shooting, the officer reported himself to Butaleja CPS and was detained.

The Butaleja District Police Commander, Hassan Katumba Mugerwa, confirmed the incident, saying they have launched investigations into the matter to establish what exactly happened. He said the deceased was found breaking into someone’s shop.