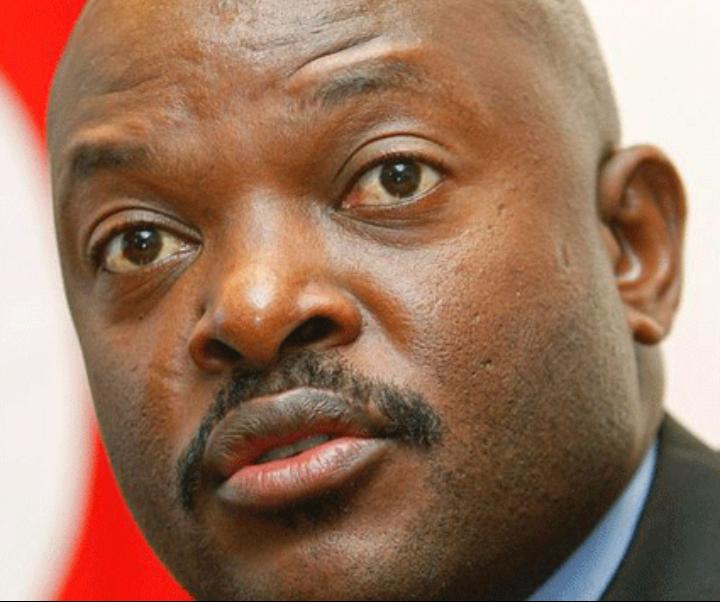 Asuman Bisiika gained fame when his prophecy about the President of Burundi late Pierre Nkurunziza death came to reality. He has recently made another prophecy and this time it is about President Museveni.

On March 26th, Asuman prophesied that two former presidents and a sitting president would die in a period of two years (2019-2020) and as we talk now, Zimbabwe’s former president late Robert Mugabe and Tanzania’s Former President late Benjamin Mkapa have died within the 2019-2020 years. Burundi’s Nkurunziza came as a fulfillment of the aspect of the sitting president. However much Evariste Ndayishimiye had already won the election, the swearing in was not yet done.

Asuman Bisiika yet made another prophesy which he published in his Daily Monitor column on June 20,  2020 but has taken internet by storm lately. In his writing, Bisiika says that he was hesitant to write it since February 1st 2020.
His prophecy reads, “By the end of the #Year2020, a death will occur of so important a person and personality in the Great Lakes Regional Geopolitix that it will change the course of history. In Luganda: a Head of State in one of the countries that constitute what we know as the Great Lakes Region will die before Friday, January 1, 2021.” 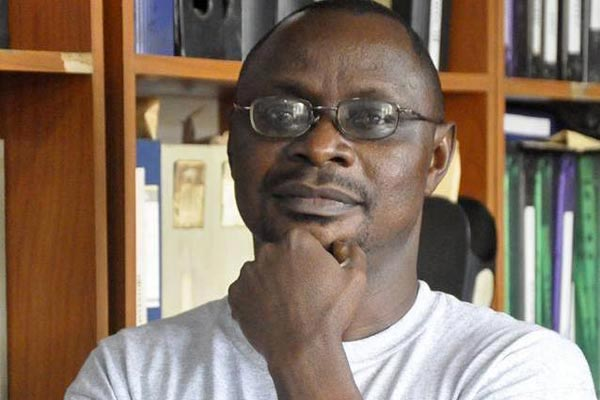 Bisiika has said that he has made a lot of prophesies and some come to pass while others don’t. We await to see if this will come to pass too. Bisiika has been named a witch because of the fulfillment of his prophesies but he says that he denies such allegations.