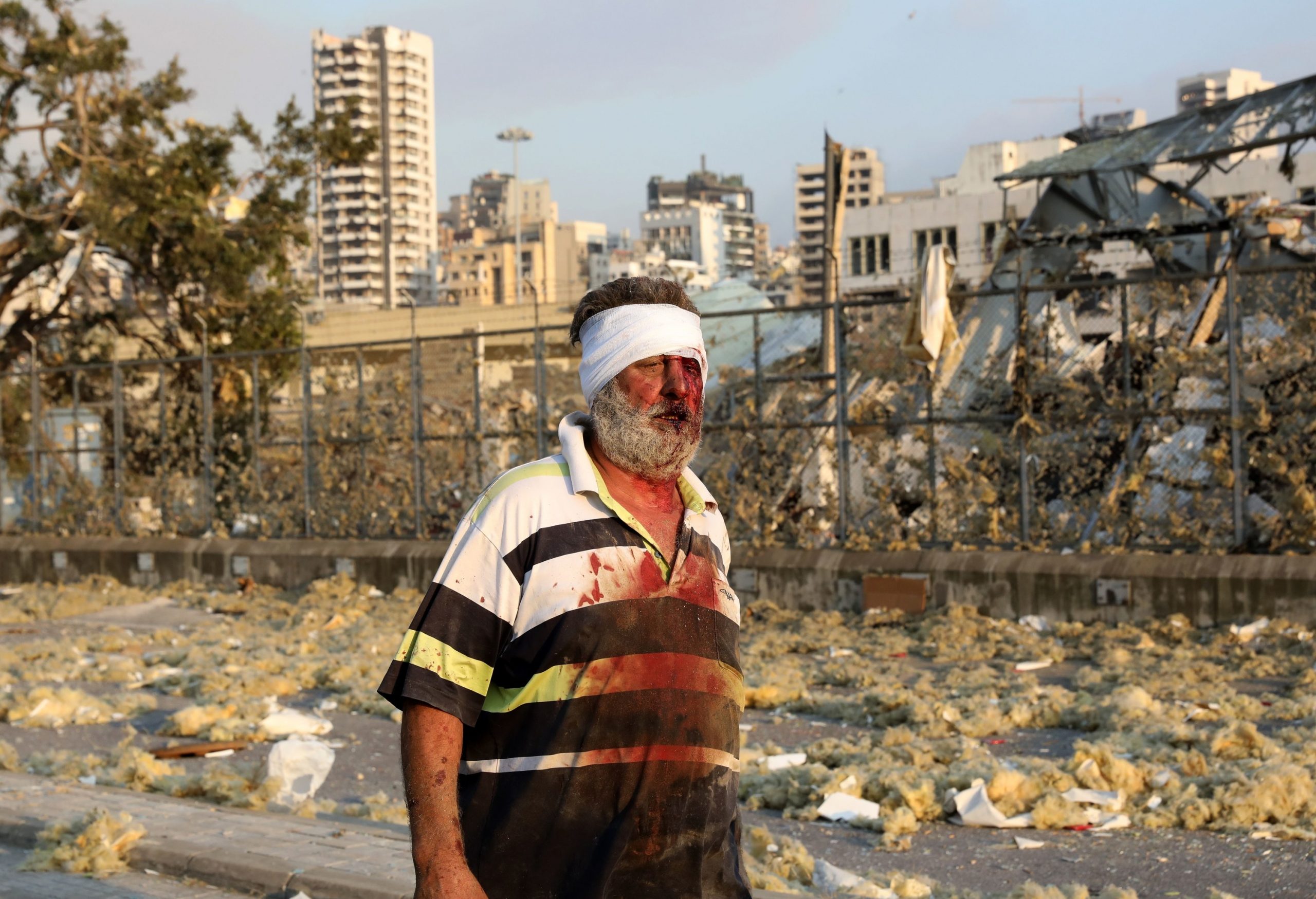 On Tuesday 4th August Morning, the world woke up to scaring footages of scaring blasts in Beirut Lebanon. In the footages, a blast happened at the Beirut port and as the smokes rose up in air, a heavier blast exhumed, forming a big cloud of mushroom-like dome over Lebanon capital. Sources say that the blast’s force was able to be felt over 5,000 km away from the port.

“I have never seen a blast of this scale, the closest I ever saw was that of Hiroshima and Nagasaki.” A Lebanese minister cried while being interviewed by a journalist. Hiroshima and Nagasaki are two Japanese cities that were bombed by the US using atomic bombs at the end if the Second World War. These bomb caused a devastating effect that washed away every building in the two cities.

Graphic images and footages are still taking over internet and social media as calls for blood donation of all types are escalating. Over 100 people are so far confirmed dead while over 5,000 are seriously injured and nursing wounds in hospitals. A comparison of the former Beirut and the current Beirut may be hard for anyone to take in.

According to reports, the blast was a result of 2,700 tonnes of  ammonium nitrate chemicals that were stored in a warehouse at the port after being confiscated in 2014. They go ahead to say that it was the fireworks at a nearby factory that led to the blast after sparks reacted with the chemical. 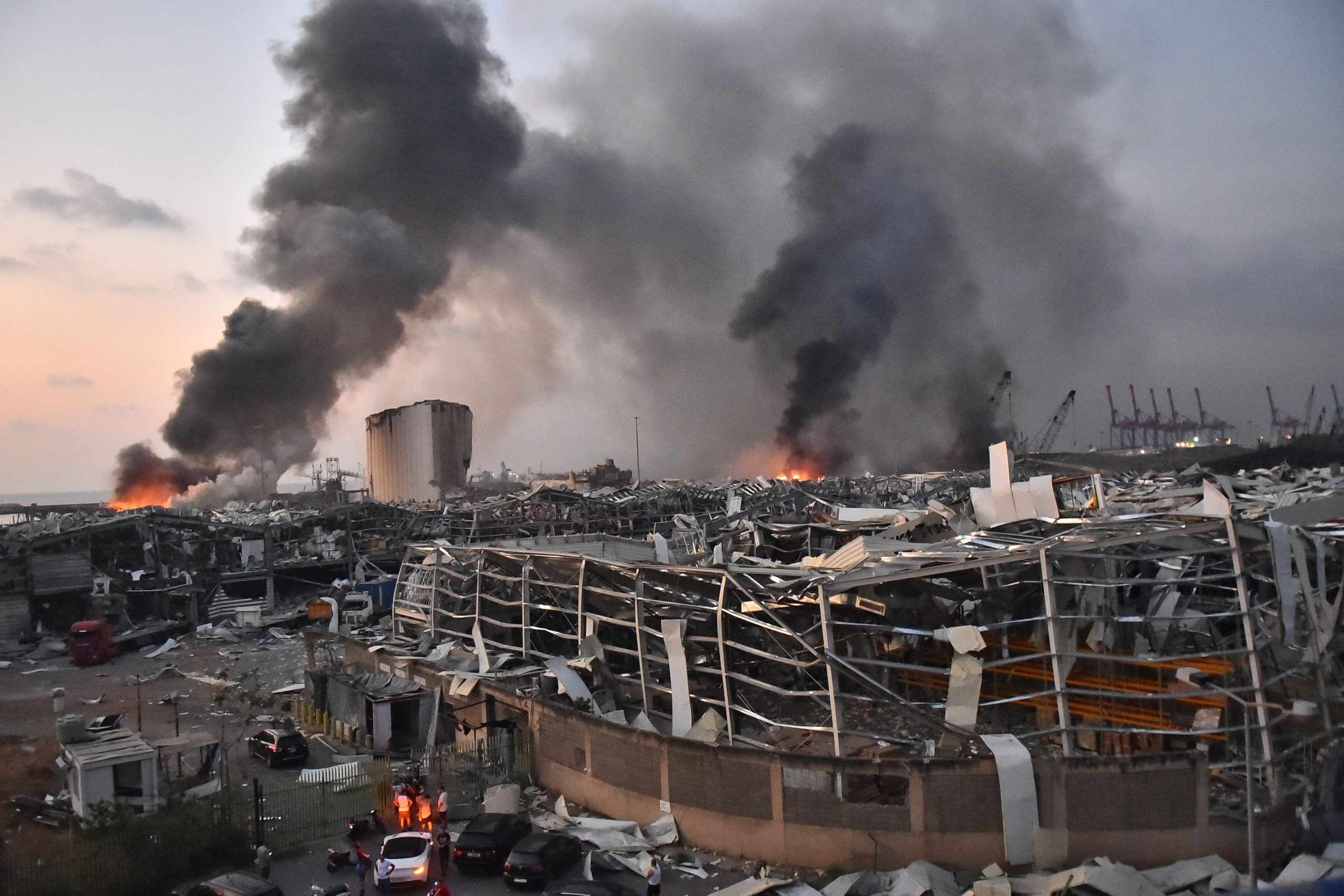 There are however videos of the blast that have emerged showing a bird-like object flying into the focal point before the second and heaviest blast issued.

Beirut port is believed to be under the control of the Hezbolah terrorists and some people believe they could have masterminded this blast. The Hezbolah terrorists have however not yet given any allegiance to the blast the blast. Lebanon and Israel have been at loggerheads and a Cold War has been standing for long. There are allegations that it is Israel responsible for the blast.