Bobi Wine to emerge triumphant according to key political factors 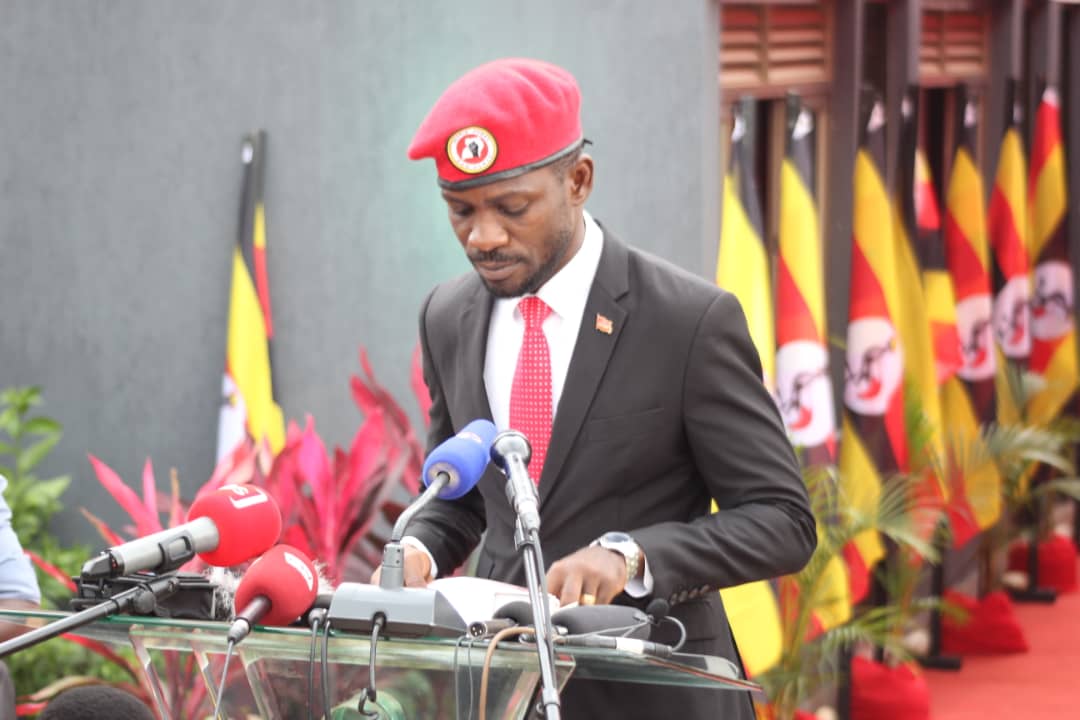 “Clearly, we’re already in the beginning months of another long, lively election for the year 2021. There will be gaffes and minor controversies, be hot mics and Etch-a-Sketch moments and the battle is on but there are also big, fundamental issues at stake right now — issues that deserve serious debate for a Country that we dearly love,” writes PATRICIA SSEWUNGU

With the 2021 general elections fast already approaching and the political temperatures hitting the fever pitch, there is that general excitement within the population and politicians alike.
A new player on the scene in the mould of Hon.Robert Kyagulanyi Ssentamu has shaken the existing status quo both on the opposition and NRM.

The state has done everything in their means to subdue the Kyadondo East legislator by throwing all sorts of impediments in his way some of them frivolous at best and laughable at worst. Bobi Wine as he is proudly refered to by most of his supporters has christened his message along the lines of bringing power back to the marginalised people. His own life story seems to resonate with the Uganadan plight especially the youth who perceive him to be one of them.

The emergence of this new wave dubbed NUP/PP has come with a huge cost to almost all the traditional political parties right from the biggest to the smallest. From internal bickering to formation of factions and outright defections. Take an example of the Democratic Party which has been engulfed by a storm and by the look of things president Mao is already losing grip. Recently a section of DP members under their umbrella the DP Bloc clearly stated their allegiance to Hon.Kyagulanyi as their candidate come 2021.

The grass is not any greener at the FDC as they enjoy more of bickering than action. FDC Party President Amuriat seems like a lame duck and Dr.Kiiza Besigye seems in effect to be the de facto party president. A few days back, FDC and the Lord Mayor Elias Lukwago legalized their marriage and rumour has it that he might actually be fronted as the party presidential flag bearer and we can only sit and watch as that drama unfolds. FDC enters the 2021 elections wounded beyond repair. About 9 Members of Parliament are not coming back on the FDC ticket. This is a huge blow although the leadership at the party seems to brush it off. The new kid on the block in NUP is steadily taking shape and just recently welcomed 5 Members of Parliament who officially crossed to the party. These include Hon.Nambeshe, Hon.Zaake, Hon.Nsamba, Hon.Latif Ssebaggala and Hon.Lukyamuzi Kalwanga. For a new party this is a very big statement and if they win a good number of parliamentary seats, it will be a huge score for NUP.

Many times Hon Kyagulanyi and his group have been referred to as a mere wave that will disappear with time just like Amama Mbabazi’s christened Go Forward. ‘Politics is politics’ and we have seen waves come and go but the way Hon Robert Kyagulanyi has arranged his card game is stuff of legends. The formation of NUP looks like a master stroke from the young politician for he is going to be a permanent fixture on the political scene. Success is measured and long after the 2021 general elections NUP seems a strong force.

For the opposition there is only one obstacle that can stand in the way of change and thats just what everybody agrees on, and that’s politics of the mind Vs the NRM mental order created to Ugandans that change is possible.
You would think that with their numbers NRM would rush to make magic but thats not the case because the Power of the People is fast getting to their mental game.
If our democracy is working the way we are meant to believe then let NRM should stop their mistreatment on Ugandans and accept a free and fair election with no state machinery to proceedings. Let the President agree on a leveled ground through the Electoral commission.
Then on we would think this would not only be a heavy lift to the suffering Ugandans but that light at the end of the Tunnel.