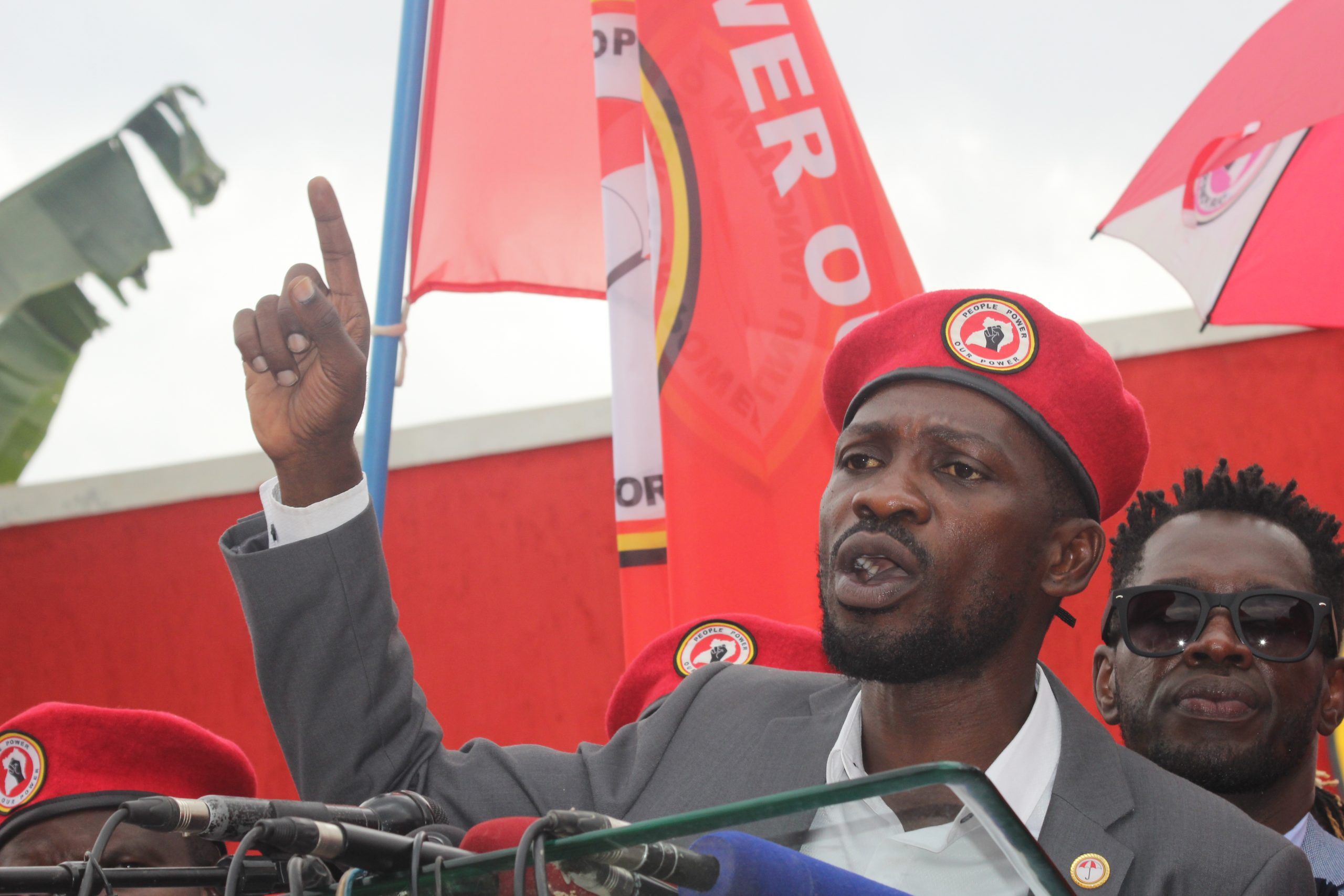 The findings contained in the Uganda Governance Pulse, a new opinion poll conducted by Research World International, a local polling firm, on behalf of the Great Lakes Institute for Strategic Studies, a local think-tank, and the Independent Expert Peer Group of policy and public analysts put Museveni ahead of his main political rivals just before the coronavirus pandemic hit the country in an opinion poll.

Some 47 per cent of respondents said they would have voted for President Museveni if elections had been held in early March, a significant drop from the 60.8 per cent that the incumbent received in the 2016 elections, according to official figures from the Electoral Commission.

Another 22 per cent said they would have voted for musician-turned-politician Robert ‘Bobi Wine’ Kyagulanyi, the first-term MP for Kyadondo East. Dr Kizza Besigye, who has contested against the incumbent in the last four elections, would have come third with 17 per cent of the vote, down from 35.4 per cent in the last presidential election.

Museveni reading from the Dictators’ Playbook yet again! Whenever we approach elections, he sponsors fake organisations to release fake opinion polls giving him an upper hand so as to pave way for his rigging machine. Mwe ba saawa musanze tulaba. We must remain ALERT. The signs are all over that the man is on the way out.