Road to 2021: Opinion poll places Bobi Wine in the lead 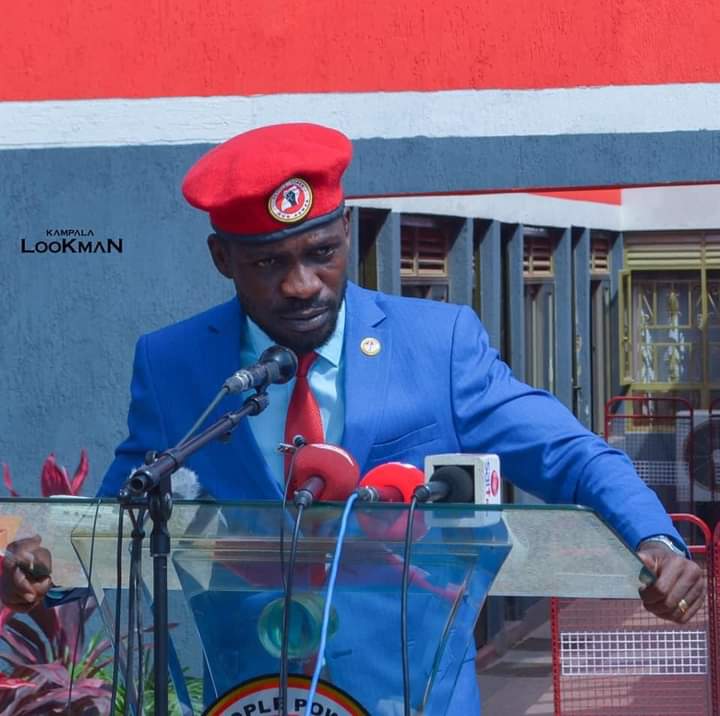 The survey was conducted between the moments before Uganda declared a total lockdown due to covid but analysts say it is still statistically accurate and politically significant. It was based on random surveys, trends, political bases and analyses of opinions by influential people across the country.

The results show a gradual decline of Museveni’s support which is largely attributed to the politics of intolerance he plays by suppressing dissent with use of excessive security force. The same poll further shows Bobi Wine is edging out the fading opposition doyen and four time FDC flag holder, Rtd. Col. Dr. Kizza Besigye. The survey indicates that if the poll would be held apparently in a free and fair manner, Robert Kyagulanyi Ssentamu would poll 23%, followed by Besigye with 10% and Muntu with 6% in case Museveni does not appear on the ballot. Bobi’s blazing fame is attached to his appealing figure to the plight of youths who constitute Uganda’s biggest section according to the 2014 Census results which project about 75% of the population being between age 18 and 35.

Lately, the Electoral Commission has been meddling into the affairs of Bobi Wine’s new political party perhaps in a quest to detract him from mobilising for more support that would place him into the top seat. On Monday this week, the EC chairman Justice Simon Byabakama wrote to the NUP and urged Bobi to drop the red colour which he claims had been gazetted for the UPC party. Bobi fired back yesterday when he noticed that both the EC and UPC were being used by the state to detract him from his liberation mission.