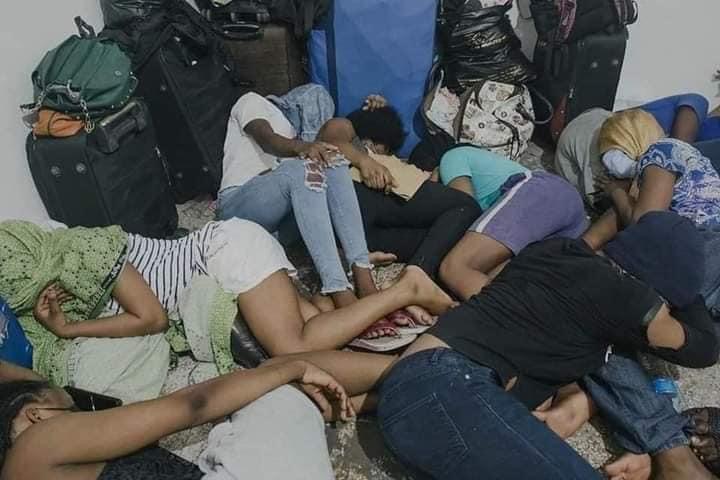 Over 20 Ugandans have been subjected to cold sleepless nights in Brussels, Turkey after a plane that was supposed to pick them declined and instead took only the Rwandese.

According to the stranded Patrick Kanyomozi, these Ugandans had earlier received information that a Brussels airline was coming to pick them and take them to Entebbe Airpot. Being assured of all the necessary processes, these people traveled from their different locations in different countries to Brussels, ready to get quarantined at their costs after reaching Uganda. The official on the plane however revealed to them that they had received orders from Uganda top officials not to deport them.

These had put in all the money they had in the flight processes and were left with no option but to stay in the cold Brussels night. Some tried to sleep on the street tiles but all in vain. 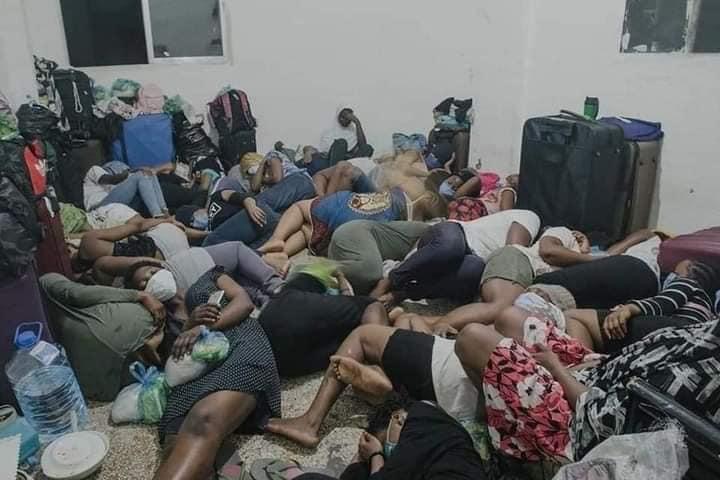 The plane that was supposed to pick them, went with a handful of people from Rwanda. After deporting the Rwandese, that same plane landed at Entebbe airport completely empty to pick other passengers. The stranded Ugandans are left with no option but to cry for the Ugandan government to save them as soon as possible. Some of these only had the flight charges and little to use while in quarantine. Now they can’t be sure of their return to Uganda as well as their original destinations. We shall play our part in this process.