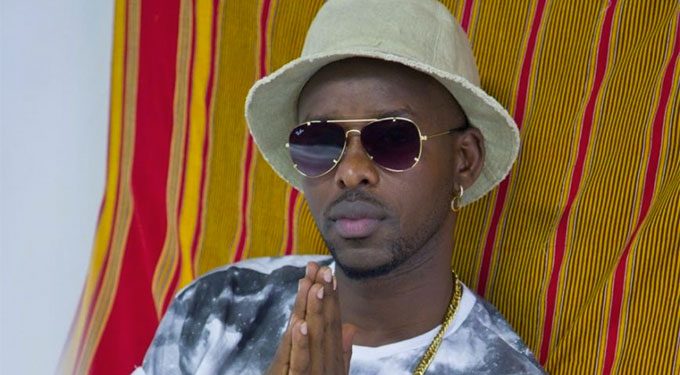 Musician Edrisa Musuuza a.k.a Eddy Kenzo has faced the wrath of his fans after begging them to vote for him in his most recent award nomination. Eddy Kenzo has been nominated in the Nigerian Achievers awards in the category of East African Male Artist.

The awards that requires a voter to pay 50 Naira (approx. UgShs. 475) per vote has attracted various debates among music lovers. Many fans have come to condemn the scheme as one that is meant to make money for the organizers.

One fan, Bale Hanning had this to say, “me am in politics am not a musician so let me leave the issue to the musicians.”

Eddy Kenzo was once a die hard supporter of Bobi Wine and always appreciated him as his father after starting up his music career while in Fire Base Entertainment by offering him free music production in his studio. Ugandans fell in love with him when he started talking about the injustices in Uganda and crowned it with a trendy song he called Volongoto. Eddy Kenzo however started changing many of his statements after meeting President Museveni and this sparked the unending attacks from his fans who claim that he abandoned them for money. 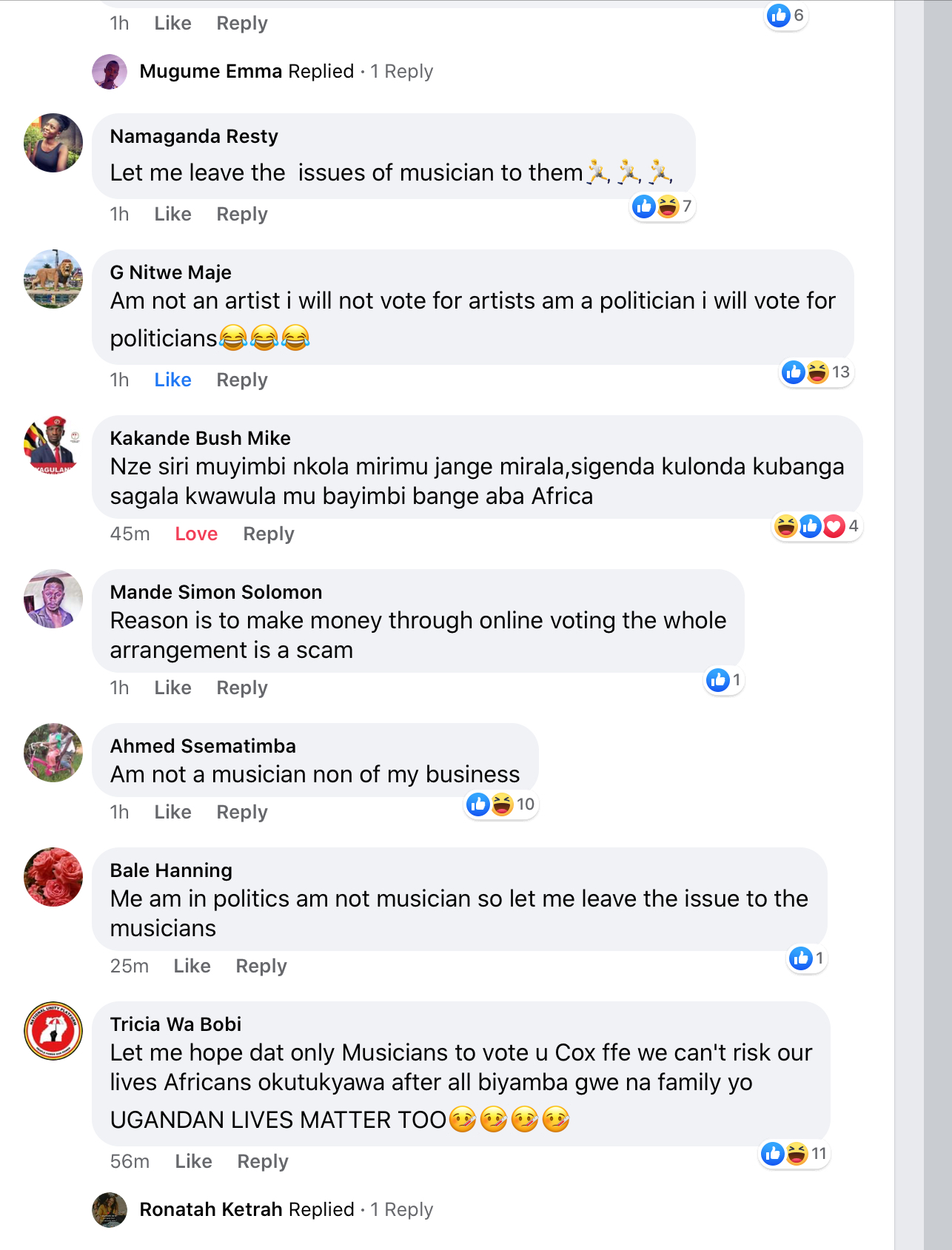 However much there is much negative feedback from his fans, there are a few loyal fans that have assured him their votes, voted and even gone ahead to send screenshots in the comments section confirming their votes. The voting platform allows one to vote as many times as they can, as long as they pay 50 Naira per vote.