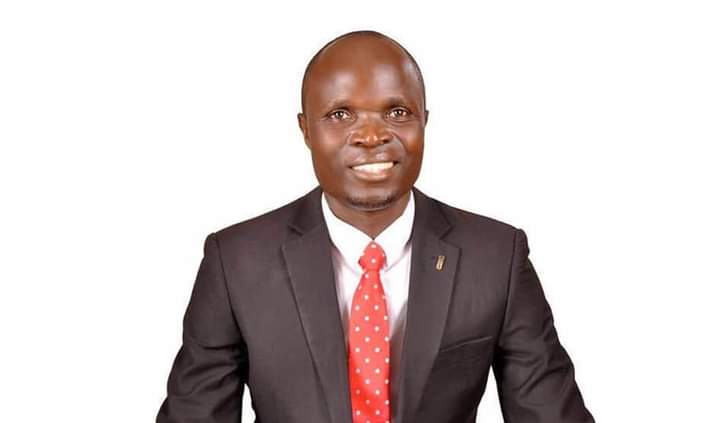 In January 2020, Mayinja had been in the news for his alleged crisscrossing in politics, which had left many wondering where exactly he falls; NRM or People Power. He was the kind that would lash out at the dictator as manifested at Catherine Kusasira’s floppy ‘Tears of a woman’ concert where Mayinja boldly angered the chief guest, Museveni by singing the ‘Bizeemu’ hit song. Mayinja would later take a twist and controversially sing praises for the regime he strongly detests, something that has been leaving his fans and followers in total dismay. Before his ceremonial defection from People Power to form his own state sponsored ‘All for Peace, Peace for All’ pressure group that was to counteract People Power supporters who had become a problem to NRM regime musicians as they suffered heckling and bottling from enraged fans, Mayinja was aspiring for the Gomba county parliamentary seat.

“Mayinja’s addition to the movement of course adds value to our struggle. He is a creative artiste whose songs have been been shaking the regime,” says a NUP supporter who interacted with our reporter. “He has always been a comrade in the struggle. Bobi loves him that’s why he had assigned him with a role to coordinate the musicians and artistes,” he adds.