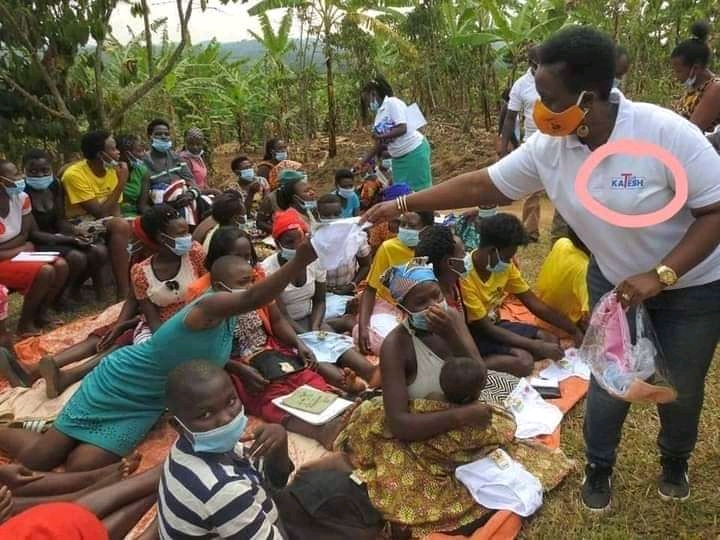 As the 2021 elections contest heat up, Agents of the former Uganda Revenue Authority (URA) Commissioner, Dicksons Collins Kateshumbwa  have been caught giving out a knicker to each woman in Sheema municipality. Ekyooto has learnt.

Kateshumbwa is eyeing for the Sheema Municipality Parliamentary seat under the National Resistance Movement (NRM) ticket. The constituency was created on July 1,2018 and is currently represented by the minister for science, technology and innovation, Dr Elioda Tumwesigye.

NRM politicians have managed to remain in office through elections that have been widely condemned as unfair by international and domestic observers. The security forces have repeatedly used extreme force and intimidation against the oppositions.

Elections have provided them with an opportunity to remind Ugandans of the threat of instability, and to show the state’s capacity for violence.