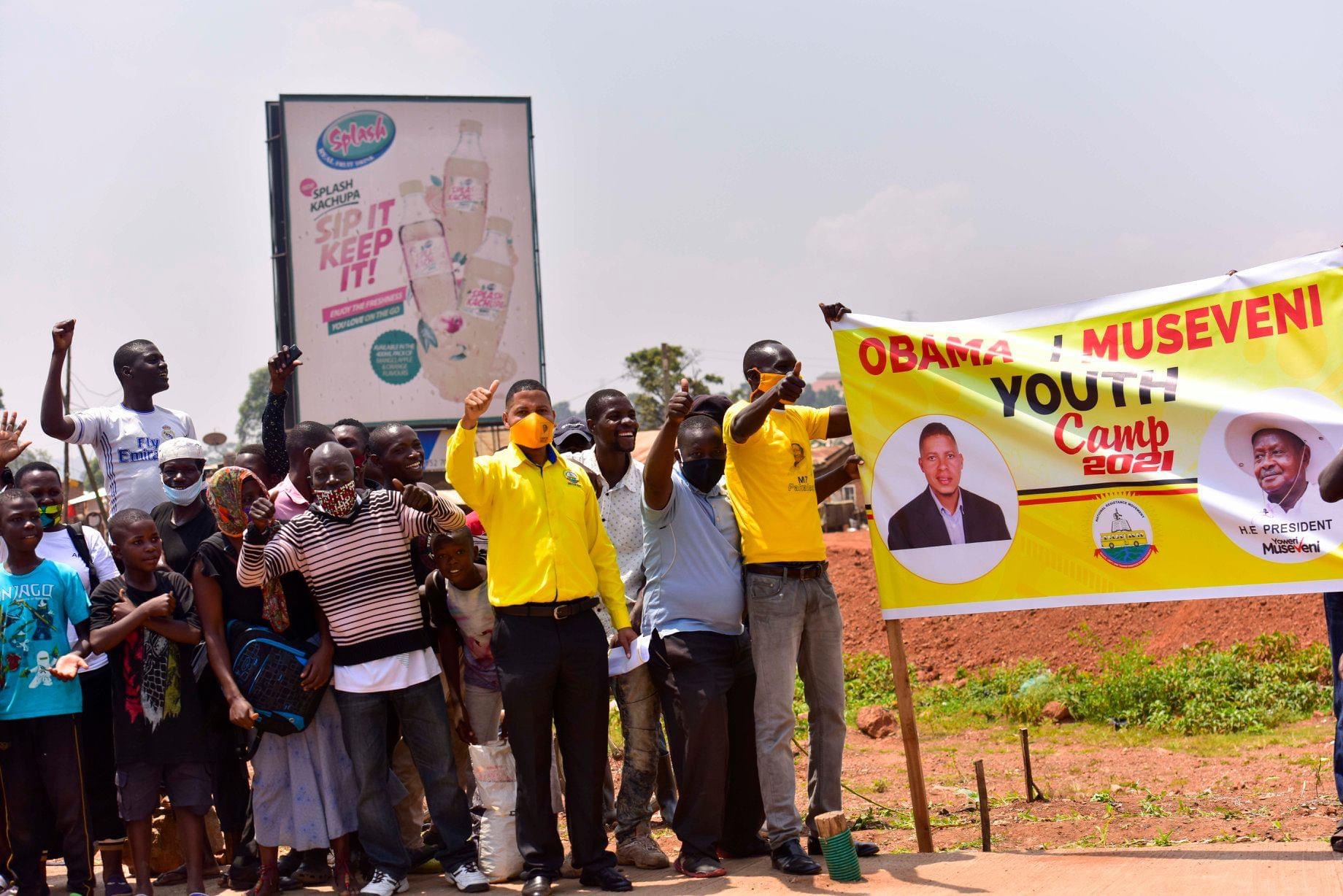 While commissioning the official construction of Lubiji water channel Yesterday, President Museveni got some time to speak to residents who were were packed, crowded and without any mask. President Museveni did not care about them not having masks but delivered his message uninterrupted and no news media has since reported about the crowd.The 3.28 km channel will take 20.2 billion Ugandan shillings to be constructed in a period of 12 months.

Museveni had a mask himself and the people around him but no one in the crowd listening to him had any mask. There was no any form of social distancing but he had the audacity to later post on his social media advising people to socially distance.

Museveni has been making many national addresses on media where he keeps telling people to take COVID-19 seriously.  He goes ahead to post on his social media pages rallying for the same but many Ugandans have continued to claim that the Covid-19 is a hoax in Uganda. They claim that he is using it for political reasons which has become evident. 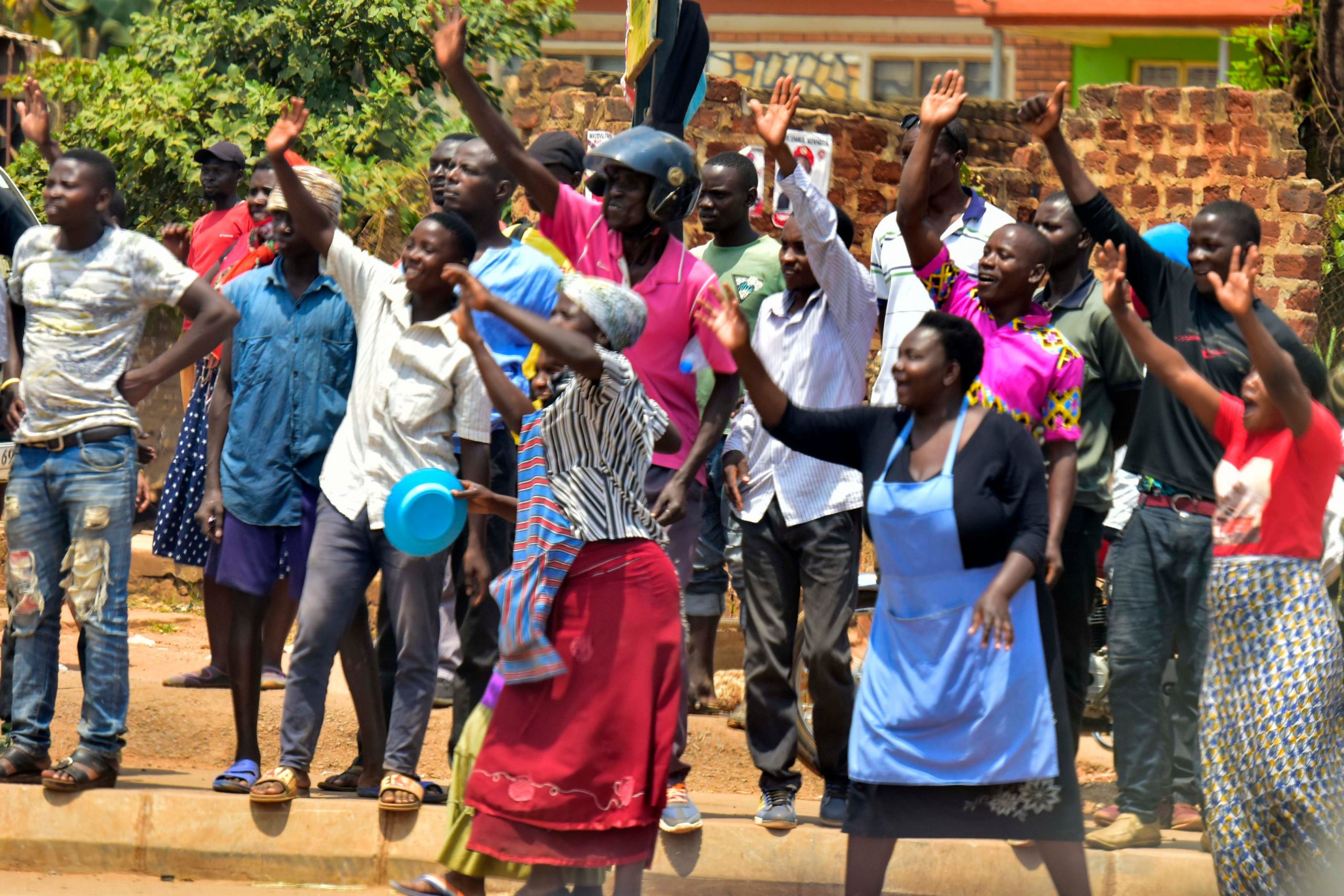 When his rival Kyagulanyi Robert Sentamu a.k.a Bobi wine went to Jinja for a radio talk show, his ministers warned him and advised him to make sure that his fans were socially distanced. They did not end at that but have since deployed and arrested several people who were involved in the management of the show.

This completely depicts Museveni as someone using state power to crack on the opposition.