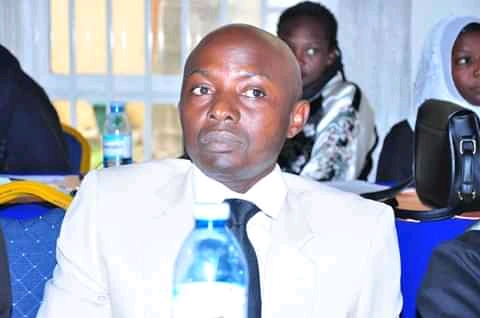 Mbarara UPDF officer and five others are to spend six months in prison for torturing civilians while enforcing COVID-19 guidelines.

They have been sentenced by a court chaired by Lt. Col. Emmanuel Mwesigwa at Makenke barracks in Mbarara.

The UPDF 2nd division spokesperson Maj. Charles Kabona says the soldiers were deployed in the area of Kyarenga in Isingiro District to enforce Museveni’s directive to fight COVID-19 pandemic, but instead tortured locals.

A new report released by the Human Rights Watch pinned security operatives over continued brutally meted out to Ugandans. The report also accused police of killing people while trying to  disperse opposition politicians from holding rallies.