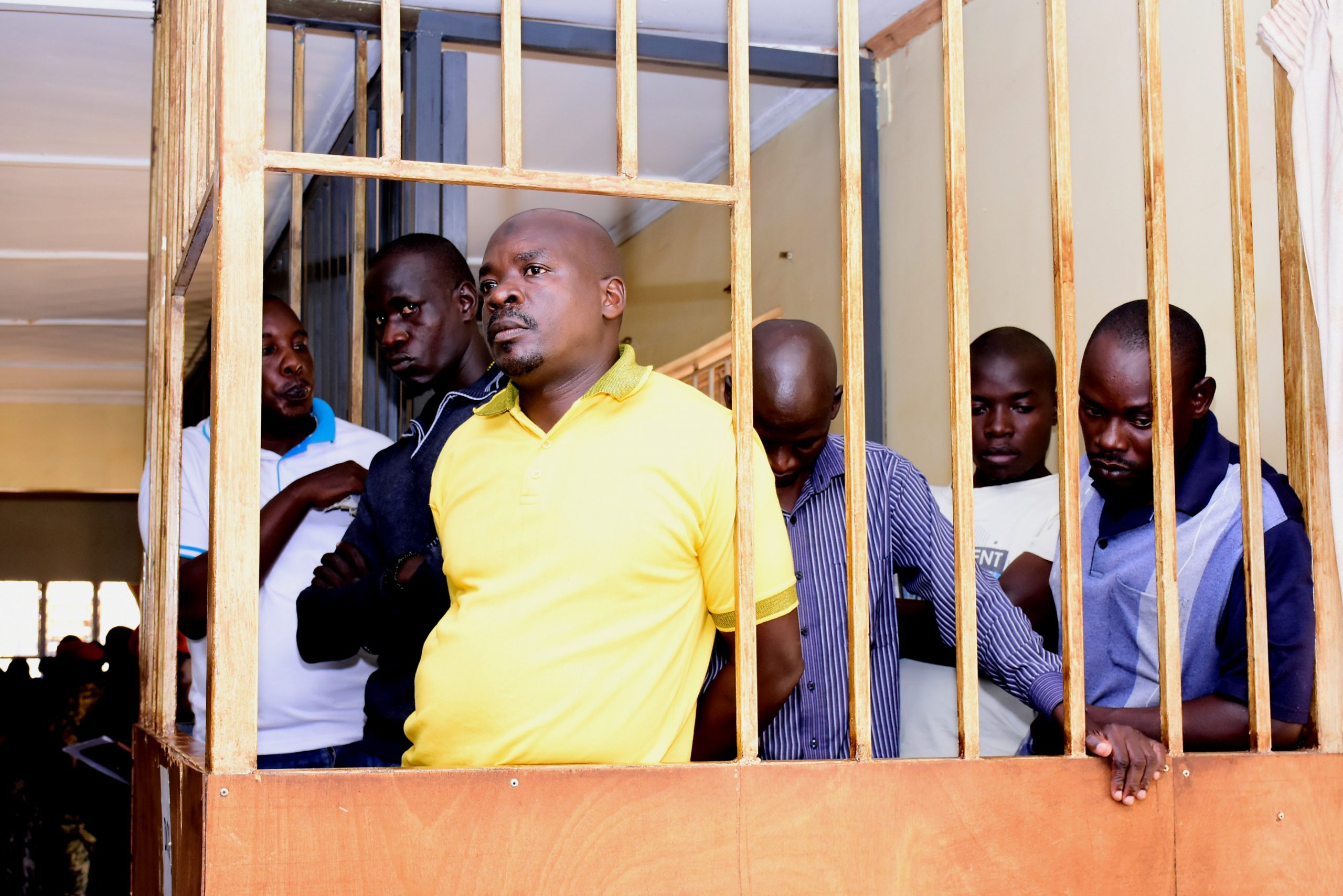 The Court of Appeal will today 7th August hear an appeal that was filed by the former motor mouthed patron of Boda -Boda 2010 Abdullah Kitatta.

Kitatta and his bodyguard, detective Constable Sowali Ngobi were convicted in May last year by the General Court Martial and each was sentenced to 8 years and 8 months in prison for illegal possession firearms and ammunition.

These two however contended that the sentence was harsh and excessive and that their conviction was unwarranted and based on what they termed as “trumped up” charges. They also claim that the General Court Martial chairman Lt. Gen Andrew Gutti relied on insufficient evidence that lacked testimonies from independent witnesses.

Abdallah Kitatta sentenced to 8 years, 8 months and 6 days in prison

Kitatta also wants the Court of Appeal to overturn the lower court’s guilty verdict for lack of scientific proof like DNA which would erase proof that the ammunition belonged to him. Both Kitatta and Ngobi are expected to appear physically before Justice Elly Turyamubona today. The court has gone ahead to write to Luzira Prison authorities notifying them about the lack of equipment to facilitate hearings via audio-visual links meaning that they have to appear to court in person.

Abdullah Kitatta gained limelight after he was captured beating school going children in a bus, blaming them for tying red bandanas across their heads. He claimed that they were not supposed to do that in the heated days of Togikwatako. Together with his boda-boda 2010 group, they flogged the teachers and students with massive force. When asked about this encounter, he claimed that no one could arrest him because of his closeness to the then Head of the police Gen.Kale Kayihura. He now has a temporary home in prison.