People Power Lost Full figure, She has Been Replaced by an Educated Hooligan Andrew Mwenda—Patrick Kanyomozi 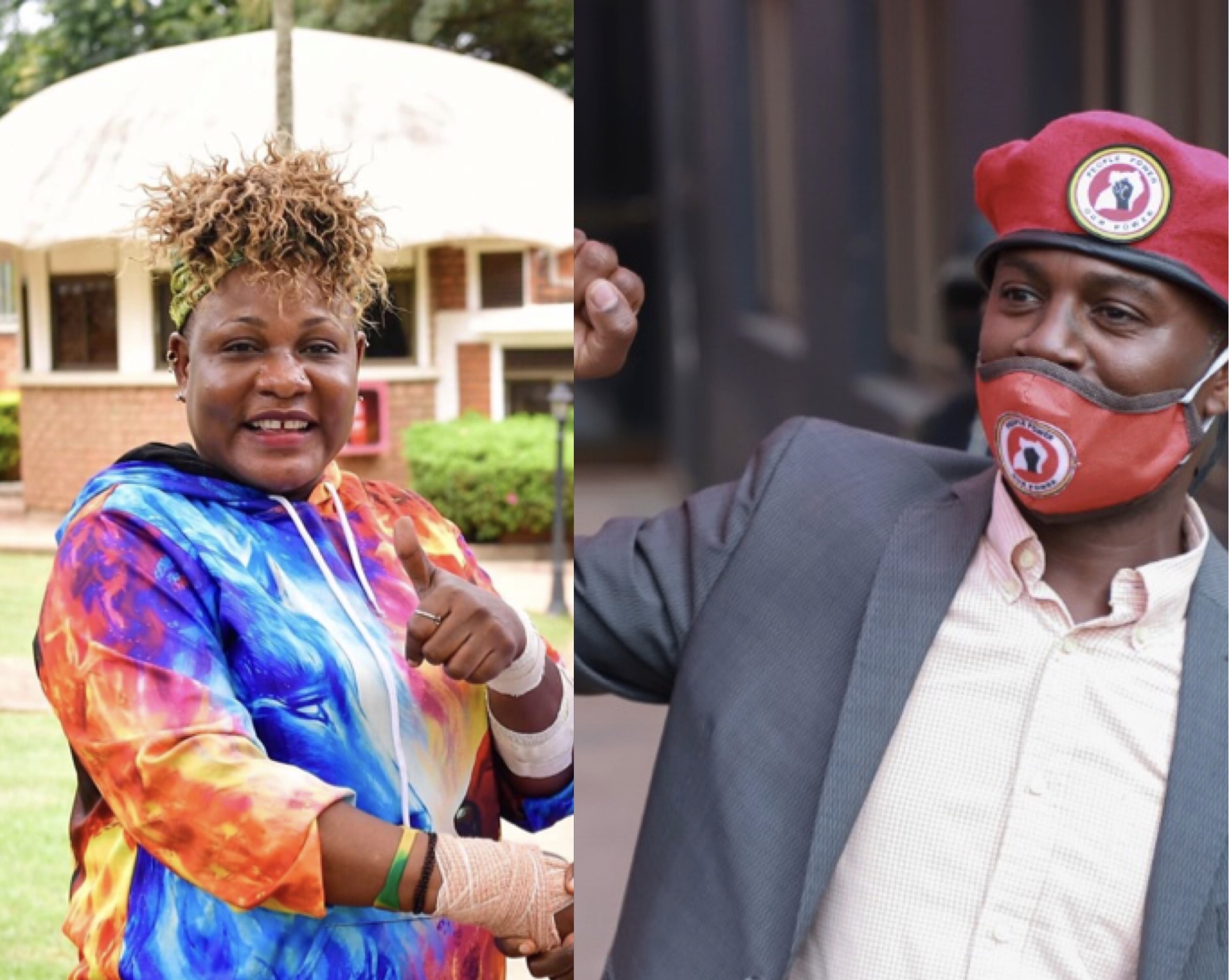 If you are well versed with the twitter streets, then you know that there exists the king of Uganda Twitter Community who is a die hard supporter of People Power/NUP. Patrick Kanyomozi a sports journalist has been vibrant in defending people power with an enthusiastic spark. The latest to face his wrath is controversial and motor mouthed Andrew Mwenda who has recently joined people power/NUP and seeks to stand as a president in the party.

In today’s Media Round Table show on NBS Tv, Andrew Mwenda confessed that if he happened to go to Kamwokya at the people power/NUP secretariat, the people there would chase him and promised that he would bet all his inheritance for a try. When he turned up today morning, he was surprised by the tremendous hospitality exhibited by the people at the party headquarters. He went ahead to pick forms for party president and flag bearer in order to challenge its principal Robert Kyagulanyi Sentamu.

Besigye and Museveni are 2 faces on the same coin-Mwenda

This has however attracted controversial sentiments since Andrew Mwenda is well known as a Museveni regime sympathizer and his move is aimed at distracting party agendas. On the same  show, Andrew Mwenda said that he was going to vote Mugisha Muntu in the forthcoming 2021 elections which makes one wonder why he should even think of joining another party yet he already has a choice on the ballot.

According to Patrick Kanyomozi’s tweet, he says that NUP lost Full figure but her position has been replaced by Andrew Mwenda, a hooligan who is more educated this time.

In a spate of Just few weeks, the National Unity Platform has received various forms of state sponsored attacks. From its inception, the party has become a hard nut to crack for the Museveni government. It’s principal, Kyagulanyi Robert Sentamu, says that all these shall come to pass.