Museveni is using you, will soon dump you- Big Eye to Eddy Kenzo 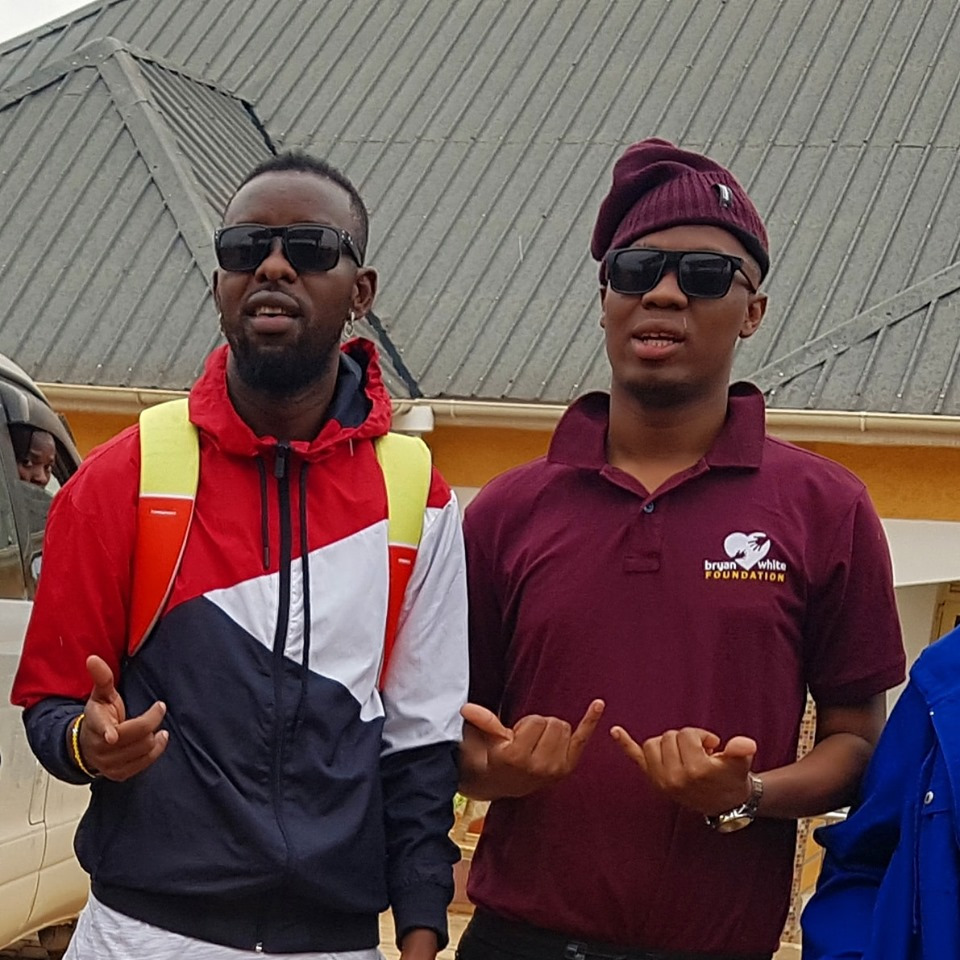 Social Media has not been kind for musician Edrisha Muusuza aka Eddy Kenzo after a viral audio note making rounds on different media platforms in which he was heard splitting bitter words to National Unity Platform (NUP) President Robert Ssentamu Kyagulanyi.

In the audio, Kenzo confessed that he will even leave Uganda and go elsewhere if Bobi Wine becomes President, because he is a very bad person with no leadership qualities.

According to Big Eye, Kenzo is making a big mistake trusting in NRM’s sweet talks that allegedly turned him against People Power’s principal.

Big Eye through Facebook on Saturday told Kenzo that NRM is just using him but they don’t love him, and when they are done with him, they will just throw him out like a used toilet paper.

“Kenzo you are my brother and for that reason we are going to agree on something. Am not going to lie to you because I know where we have come from and its been a long journey. NRM just wants to use us and then spoil our brands, but they don’t love us. I am going to do a video about this in a few hours from now,” he said.

Big Eye has of recent been ranting on social media, begging NRM to pay him what they owe him. He reached an extent of threatening to sue President Museveni or even leave the party if they don’t fulfill his demands, but no official from the ruling party came to his rescue, not even considering that he has been their loyal supporter for years now.