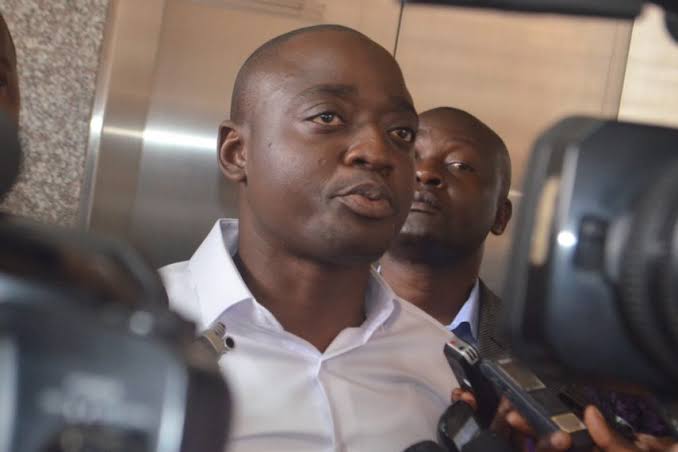 Kampala City tycoon, Hammis Kiggundu has revealed that it is common to find foreigners occupying big offices in Uganda. In many firms owned by foreigners, foreign employees have edged out Ugandans. In Serena Hotel, which is principally owned by the Aga Khan, over 90% of management positions are held by Kenyans.

National Insurance Corporation, and Ecobank are some of the companies with a sizeable number of foreigners. In the oil sector, expatriates are sourced from developed and oil-rich countries even for simple jobs like welding, on claims that Ugandans lack experience.

Based on that background, there has been an influx of foreigners, masquerading as expatriates. Overall, the banking and hospitality sectors employ the biggest number of foreigners.

According to tycoon Kiggundu, “Uganda has got a very good education system and I’m of the view that we have qualified accountants and financiers who have got the capacity to hold these jobs”,

“l call upon government to make reforms atleast each bank operating in Uganda to employ a citizen in the position of managing director.  said Hammis Kiggundu.