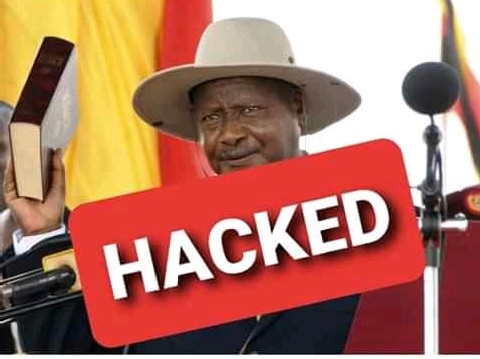 Reports coming through indicate that People Power’s Ghetto TV has been hacked. It is alleged that the hackers have since removed all administrators to the page, taking control of the famous online TV channel.

National Unity Platform (NUP) president Robert Kyagulanyi aka Bobi Wine confirmed the news saying his teams are doing everything to regain control of the page and asked People power followers to ignore any propaganda that may be posted there.

Bobi Wine also revealed how hackers had tried to hijack his personal page as well.
“Regime operatives have tried so many times to capture my Facebook account and take hold of it, but they have not yet succeeded.”

“Today, the criminal regime has succeeded in hacking into, and taking hold of the Ghetto TV page. They have removed all administrators to the page and right now it’s under their control.” He alarmed.

“A shameful, shameful regime. They are scared by the love broadcasts which Ghetto TV has been doing of all our activities. They talk of a scientific election, yet can’t even stand a Facebook page!” 2021 Presidential hopeful added.

“As our teams try to do everything to regain control of the page, ignore any propaganda that may be posted there. The evidence is all over that the regime has never been as panicky as it is now.”