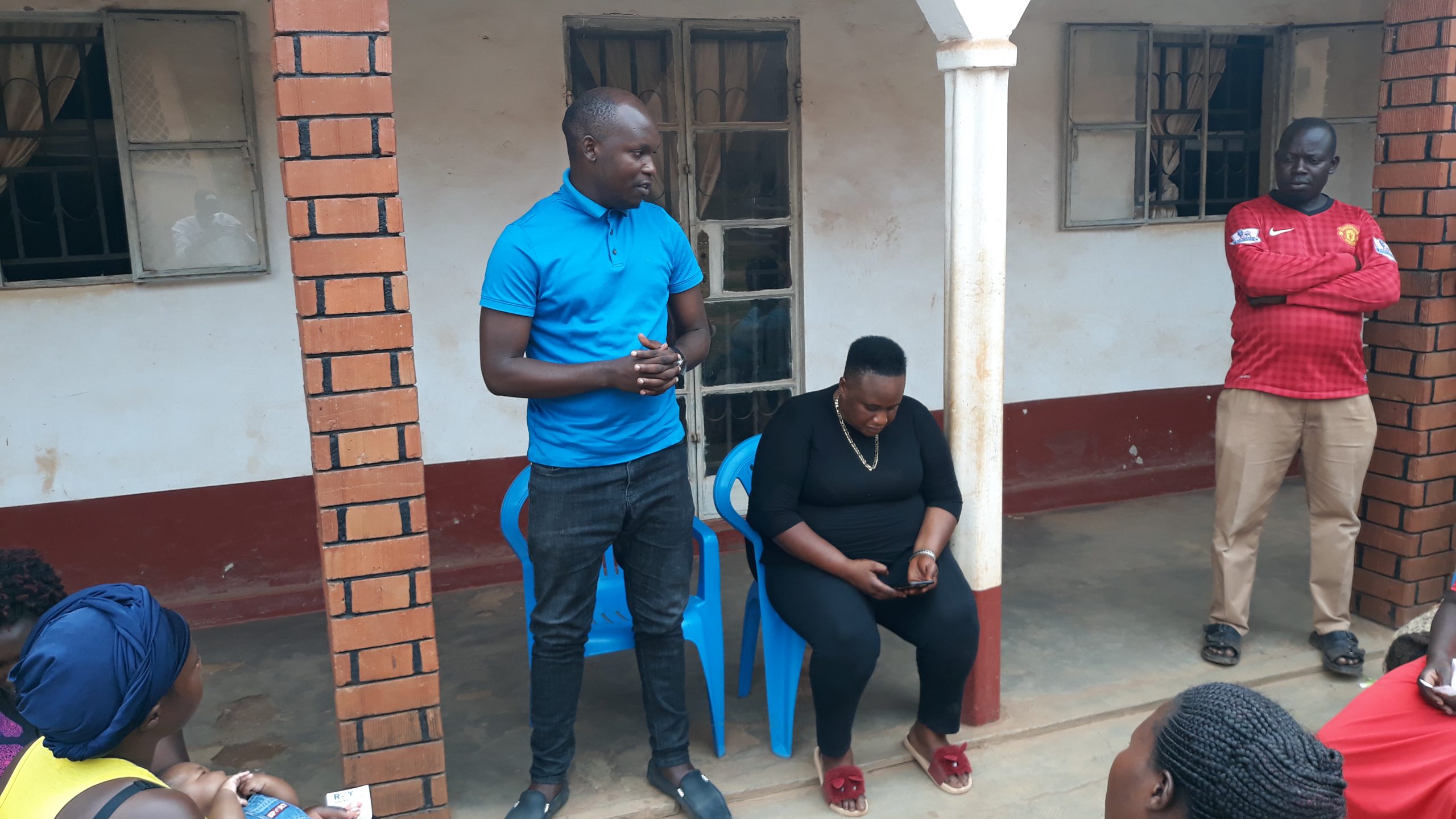 The former Makerere University guild president, is rivalling Nyce Radio’s Kazibwe Bashir for the People Power (NUP) endorsement but odds are high that he is likely to overtake him, courtesy of his strategic hardwork and commitment to the core cause of the liberation. The People Power strongman committed his entire Monday to a door to door campaign trail as he combed through the downscale slums of Kalerwe and Bwaise. “I dedicate myself to the core cause of setting this country free. I have served this country in several capacities ranging from my student days at Makerere University,” Roy says. “Our generation is a determined one. We pledge not to let our people down. I’m obliged to set my nation free,” he adds.

Dr. Ssemboga apparently serves the People Power movement as the institutions coordinator, a slot he has accorded too much efforts that saw the wave claim 95% of the guild president slots across Uganda in the year 2019. Ssemboga is lauded as a key strategist and mobilizer for the movement which is why sources anticipate him to be the face of NUP in Kawempe South in the 2021 MP polls.

Uganda is to hold an unprecedented mode of election following Museveni’s persistence to maintain the poll scientifically. Sources say the 76 year old cannot favourably endure the traditional mass campaign especially when he has a youthful contender. Sources also say his health is deteriorating each day.