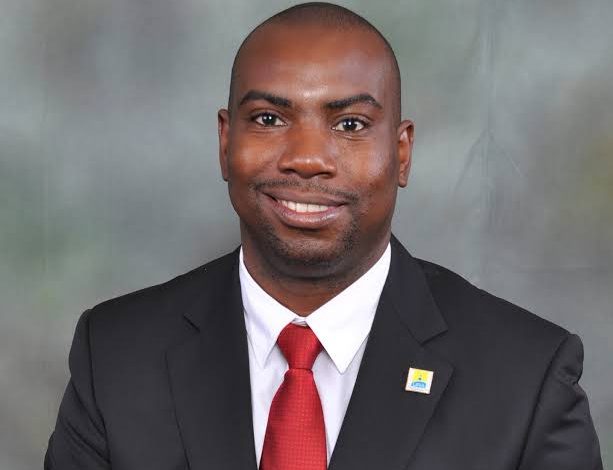 Dickson Collins Kateshumbwa, The former Uganda Revenue Authority (URA) Commissioner, Domestic Taxes is living on tenterhooks with security tightening the noose around him after he failed to definitively give an explanation over how he accumulated his massive wealth.

Security took interest in the source of Kateshumbwa’s wealth after it emerged that he owns a fleet of long-haul trucks and trailers estimated to be in excess of $1m while he also owns a top Clearing and Forwarding firm.

The Clearing and Forwarding industry is one of the most lucrative and security is following up an intelligence tip that Kateshumbwa used his office of the Commissioner Customs to ensure that all money-spinning clearing and forwarding clearances were managed by his firm, raising questions of conflict of interest.

Kateshumbwa served as Commissioner Customs for over 12 years and was named Commissioner for Domestic Taxes in 2019 as the tax body’s Director General Doris Akol tried to appease President Museveni, who was angry over the skyrocketing corruption at URA.

With the changes not enough to stem the tide of fiddling of tax-payers money at URA, a furious Museveni sacked the DG Doris Akol and replaced her with John Musinguzi Rujooki.

After getting wind that he was next in the firing line, Kateshumbwa threw in the towel and literally jumped before he was pushed.

Unfortunately for Katesh, as he is popularly known, his fate had already been sealed as spies planted at the tax body by Museveni had already compiled a dossier about him, detailing how he connives with major importers to rake in millions of dollars while leaving the tax purse in red.