I will start from where I stopped, Kitatta spits fire 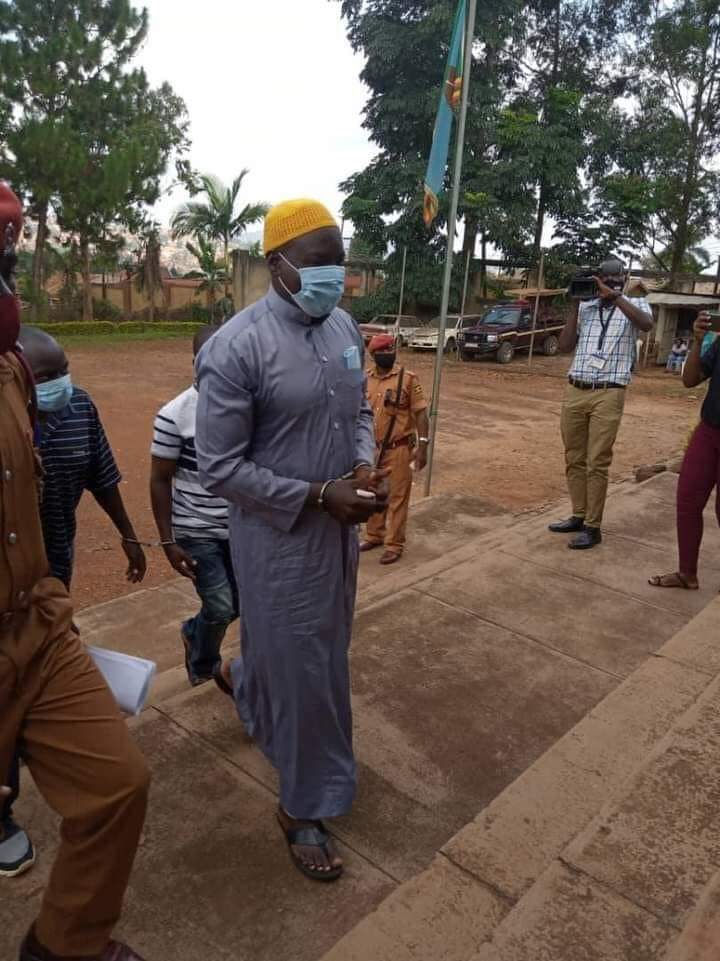 Ex Boda Boda 2010 chief militant, Abdullah Kitatta has issued a stern warning to opponents of president Museveni mainly People Power supporters, saying he is ready to wreak havoc on them should they threaten his boss’ overstay in power.

“Being jailed is not death. I am now out and lounging free. We are not equal like fingers. I knew I would not rot in jail,” Kitatta said. “Don’t unreasonably hate on me, just come consult from how I made it life. Stop hating on me for being better than you,” Kitatta added while addressing the press.

An unremorseful Kitatta lauds Museveni for setting him free and taking good care of him while he was in jail. “I want to thank Museveni for deeply understanding my innocence. I’m sure he investigated my case to the core and had me exonerated,” Kitatta said. “I was not tortured even when I was taken to CMI. I slept in Makindye military prison for more than a year and I was treated like a loyal,” he added.

Kitatta led a notorious militia wing dubbed Boda Boda 2010 which liaised with the then police Chief, Gen. Kale Kayihura. Acting under the superintendence, affiliates of the Boda Boda would routinely unleash terror on supporters of the opposition. They would be hired by the regime to torment and beat up supporters of the opposition. Upon his arrest, victims of his wrath appeared on media giving out testimonies of his brutality. A Makindye Boda rider whose hands were dismembered by Kitatta’s clique gave a tear triggering testimony that left the courtroom terrified.

SEE ALSO: Uganda: How Kitatta Walked to the Judgment Day

“Gen. Kayihura would give out shs 100,000 to each of the group member whenever there would be a riot in the downtown,” confessed a remorseful affiliate of Kitatta’s disbanded notorious clique.

With the 2021 general elections drawing close, Kitatta seems to be the government’s favourite to head the newly formed Violence Suppression Unit that has been formed to torment Bobi Wine supporters.