Kenzo speaks out on leaked audio, says he holds no grudge on Bobi 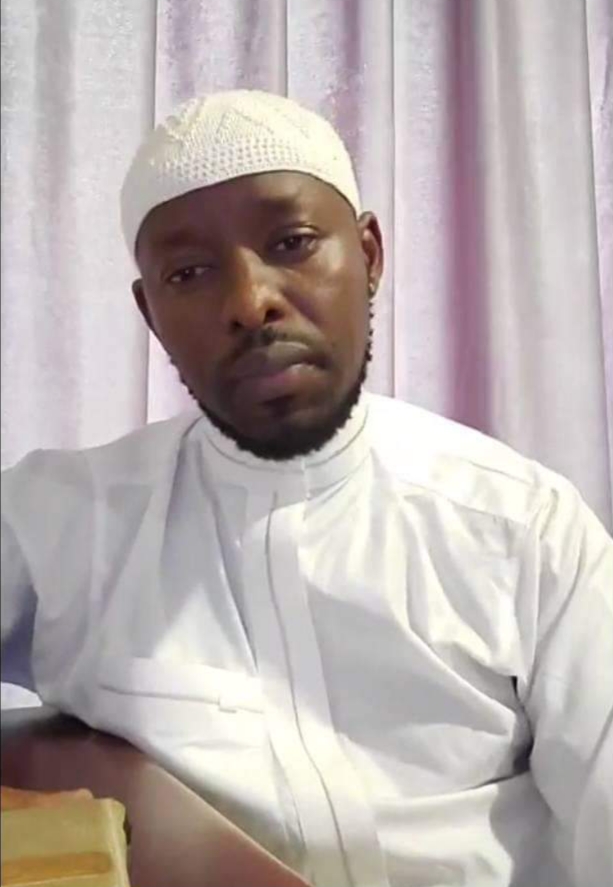 B.E.T award winning artiste, Eddy Kenzo has spoke out on the leaked disturbing audio in which he is implicated unleashing a verbal artillery on the person of Bobi Wine.

In a video streamed by over 12,000 live viewers on his Facebook page, Kenzo who is pending discharge from his quarantine place approved the audio to have possessed his words and revealed he was unapologetic to whatever he is heard saying. “I love Bobi Wine so much and I respect him as well, however I am not a goat to follow him or let him think for me,” Kenzo said. “I request to meet Museveni and tell him about these abusive youths,” he added.
Kenzo adds that whatever he said in the leaked audio was right and came straight from the bottom of his heart although he maintains he holds no vendetta on Bobi. To prove a point, Kenzo holds the Islamic holy book of the Quran and says he does not hold any ‘grudge’ on Bobi as implicated in the leaked audio.

He reveals that he subjects all leaders to scrutiny as manifested in his songs about governance. He exclaims that by humanity, he doesn’t agree with some paths of Bobi Wine just like he does with Museveni. He further adds that in the same vein, he disagrees with the duo when they go wrong.

Reacting on the ongoing cyber bullying unleashed on him allegedly by People Power disciples, Kenzo says they are violating the notion of free speech and expression. He quavers in a deepened tone that he is free with whoever insults him.