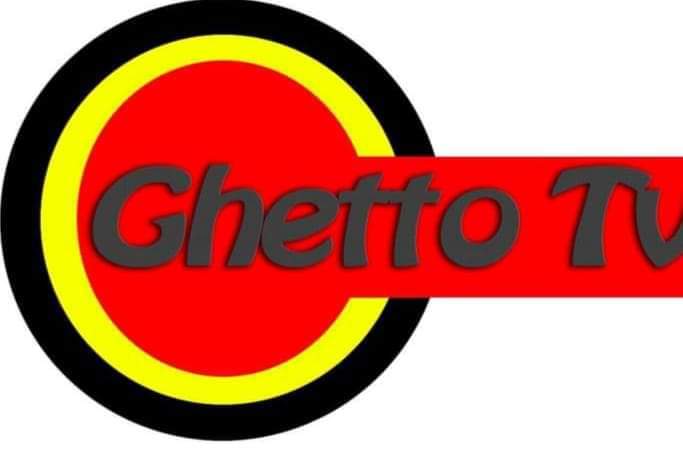 In a livestream video, the fading blogger arranged with other pro-Museveni honchos, Catherine Kusasira, Big Eye and Jennifer Nakagubi alias Full Figure, Ashburg claimed plotting the entire hack on one of the People Power movement’s leading online broadcasters. “Those saying I hacked Ghetto TV are wrong I only reclaimed what belongs to me, with the help of Mzee Museveni,” Ashburg intimates in the video. “I am one of the pioneers of this page and it rightfully belongs to me. I can even reclaim Bobi Wine’s page or Joel Ssenyonyi’s,” Ashburg warns, prompting an outburst from Full Figure.

Reliable reports privy to the mega hack pin one of the Ghetto TV page administrators to have sold off the IP address at an undisclosed sum of money. “We are not sure of who could have revealed the IP address of our devices. But that is what the regime hackers based on to put us down,” says one of the administrators who speaks anonymously. “We sadly believe that one of us could have liaised with Ashburg Katto to have the IP address exposed. We are reliably told that everything was planned at Okello house, Nakasero. This is where the NRM SOMA team sat and planned,” he adds.

By the time of filing this report, Ghetto TV has since shifted its base from Ashburg’s hacked page to a new base that has attracted a phalanx of People Power supporters. With just a single post on the new Ghetto TV page, thousands of viewers are watching and consuming content even more than before. In fact, one of the Ghetto TV moderators says, ‘the hacking is a blessing in disguise’ as it just doubled their fan base. The old page apparently houses unproductive pro-Museveni content posted by former strugglist-turn-apologist, Ashburg Katto.