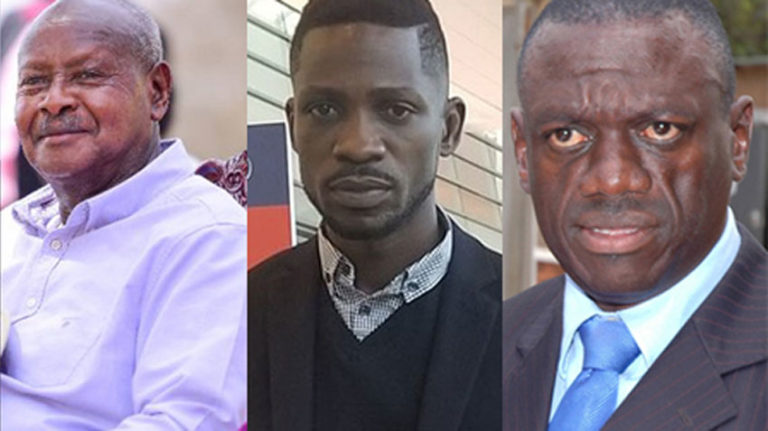 A current survey has reflected a great decline in the political support for the four time presidential candidate, Rtd.Col.Dr. Kizza Besigye who has for the past two decades been the face of Uganda’s opposition. The political doyen is drastically losing grip of his once conquered strongholds that have since switched allegiance to the new generational opposition figure, Robert Kyagulanyi Ssentamu.

The poll predicts Bobi Wine to unseat the ageing tyrant, Yoweri Museveni who is seeking an extension of his rule to hit the four decade knob. The poll is consistent with earlier findings that revealed Bobi’s support base to be the youth base which constitutes over 75% of the 45 million population of Uganda. Bobi is said to be appealing to the youths, courtesy of his music career which sold him to this very group. The musician-cum politician is drastically gaining grip of not only the youth base but also the elite which is joining his newly birthed NUP party. With veteran political figures like Nambooze, Ssewanyana, Ssegona, the DP Bloc MPs among others, the poll maintains Bobi to outshine Besigye in mobilising Ugandans against the regime.

In the same poll, Museveni is said to be losing grip of his Western stronghold which has been deeply entrenched by the People Power movement. The analysts say if Museveni does not rely on state machinery, bribery, intimidation and suppression of the opposition, Bobi is likely to outshine him in this region.