Mabirizi is a fly buzzing around aimlessly-Tamale Mirundi 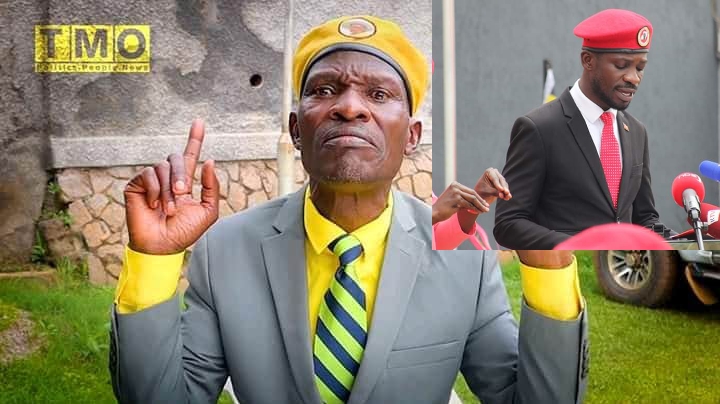 Speaking bitterly at a local radio show on Beat FM, Mirundi challenged Mabirizi to prove his legal might by showing a single court case he has ever won. “Mabirizi is an idiot with too much time to waste. Why would a lawyer who has never won a single court case confuse Ugandans?,” Mirundi rhetorically asked. “At one point he wanted to unleash his foolery on me. I don’t go to court, I have my own source of justice. I was going to hit his foolish head with my hammer,” Mirundi added.

The MISO boss says Mabirizi works hand in hand with the regime which allegedly funds most of his court disputes. “Where does he get the money to make bogus diversionary petitions?,” Mirundi asks. “Ugandans ought to be critical with who masterminds everything Mabirizi does. Where did his age limit court petition end?,” he further adds. In Mabirizi’s suit, he seeks clarity on the correspondence of Bobi Wine’s age with his academic years of study. Mabirizi seeks to know how a born of 1982 could sit his A-level at 16, O-level at 13 and PLE at 9 as highlighted in his petition.

Throughout his legal career, lawyer Male Mabirizi has reportedly never won a single court suit with his last two defeats being the Kabaka and Buganda land board case where he was asked to facilitate the costs incurred by Mengo, and the Twitter block case of his Havard based client who also miserably lost.