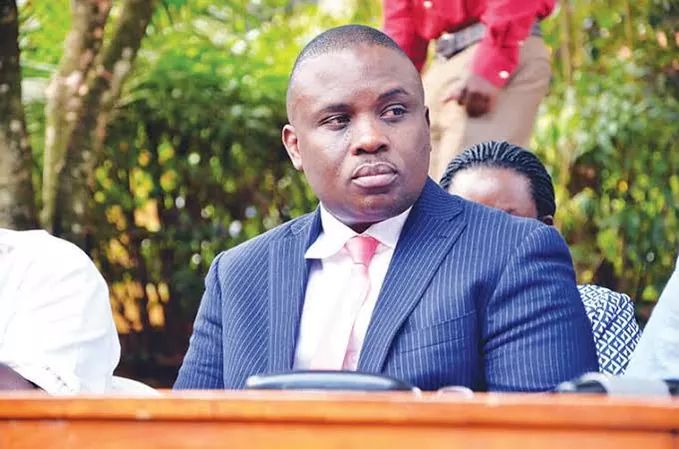 The Forum for Democratic Change party has controversially nominated the city Lord Mayor, Erias Lukwago to vie for the position of Lord Mayor on their ticket.

His nomination comes a month after Kampala woman MP, Nabillah Naggayi Ssempala was rejected for submitting her nomination forms a date later than the imposed deadline. Earlier last month, a heated row ensued when Nabillah, a member of the FDC since its inception was denied a chance to bid for Lord Mayor when the party Electoral Commission chairperson told the press that the deadline had elapsed. Nabillah told journalists that her decision to contest for Lord Mayor had been backed by the FDC Kampala divisional chairpersons only to be trashed at Najjanankumbi.

Explaining why they rejected Nabillah’s forms, the FDC EC chairman said he did so on deadline grounds. “Fellow citizens, the return of nomination forms for MPs, Mayors ended on July, 14. That was the day before. There is no other nomination that is taking place today,” Toremuka Bamwenda told journalists. Nabillah decried the lack of democracy within the party and her prophesy is now reflecting.

Lukwago who joined FDC in later July on 28, surprisingly has acquired the flag almost a month after Nabillah’s forms were rejected. This has left many Ugandans questioning the democracy of the FDC party.