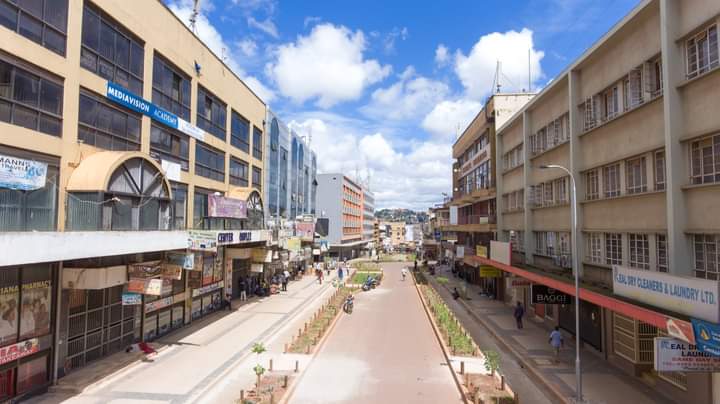 The Kampala Capital City Authority has unleashed plans to forcefully impose a road user fee to all vehicles cruising on the streets of the capital.

Our sources have revealed that the new changes are to take effect from September, 2020 and will be imposed on all road users. The KCCA says this tax comes as a precautionary measure to decongest Kampala. “We are doing this in good faith. For so long people have been driving anyhow without a strategic reason,” says the KCCA official we contacted on phone. ”You don’t have to wake up one morning and decide to drive to the supermarket to purchase bread. This is what triggers congestion in the city,” he adds.

Kampala motorists who’ve learnt of the new tax say it will be very unfair to the low income earners. Swaib Kigongo, a taxi driver in Busega says, “The roads are already faulty. Why subject us to fake taxes yet you’ve not yet refurbished the roads. We drive in narrow pot hole infested roads.” He adds that, “as taxi drivers, we shall mobilize against this tax till it is scrapped.”

As Uganda heads to the 2021 general election, it has been reported that the government is in an unprecedented tax deficit which is why new taxes are being hatched to sustain the ailing economy. “We are now borrowing to pay salaries of civil servants. You can imagine the crisis we are in,” discloses a source in the Ministry of Finance. “We may be tempted to print extra bank notes in case things remain this way,” he warns.