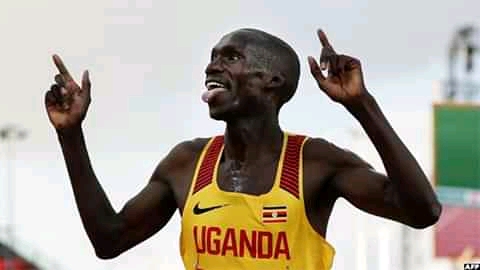 The Ugandan ran 12:35:36 to break Kenenisa Bekele’s record set in 2004. Cheptegei has been in fine form since clinching 10000M gold at last year’s World Championships.

The world champion said he was going for the record and midway the race, Cheptegei was running at record threatening pace and on the final two laps, it was apparent Bekele’s 12:37.35 would be shuttered.

Cheptegei returns to Monaco after he blasted through the same streets to claim a 12:51 world record at the Monaco Run 5km in Febuary, early this year.