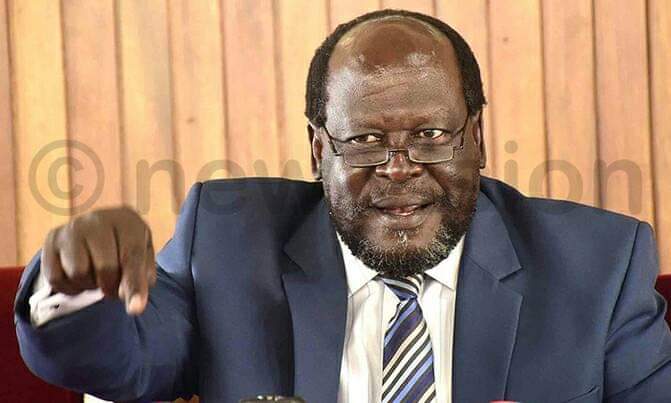 Veteran Northern Uganda political icon and first lawmaker to ever occupy the office of the Leader of opposition, Prof. Morris Ogenga Latigo has commended the National Unity Platform party president, Robert Kyagulanyi Ssentamu for writing history in the political landscape of this country.

Speaking at a local radio station in Northern Uganda, the Agago Norty county legislator remarked, “We have to accept the fact that there is something Hon. Robert Kyagulanyi has brought in Uganda’s political struggle which has not been in existence for so long,” he added, “He has encouraged the youths to participate in politics, youths had lost hope in politics and leadership, they had lost interest in politics but the coming of Bobi Wine has changed a lot of things.”

The political doyen further lauds Bobi’s ability to pull youths into the struggle. “Right now every youth is yearning to become a leader,” Latigo retorts. He however thinks Bobi’s struggle is a long term kind that will be fully achieved in 5 years time. Latigo believes Bobi wants to first capture parliament in these coming elections and then in 2026 take over the top most seat. “I think Bobi’s main plan is in 2026 elections. His main aim in 2021 is to take a lot of members of his party to parliament. He is building a very firm foundation in his party something which you should not take for granted,” Latigo prophesies.

In the past general elections, the youths were merely involved as supporters of political actors. None would be endorsed by any entrenched political party as they all held a conviction that governance affairs are managed by the middle aged or the elderly. However, the rise of Bobi Wine has drifted the entire script with the youths embracing leadership and offering themselves at all levels of elective positions.