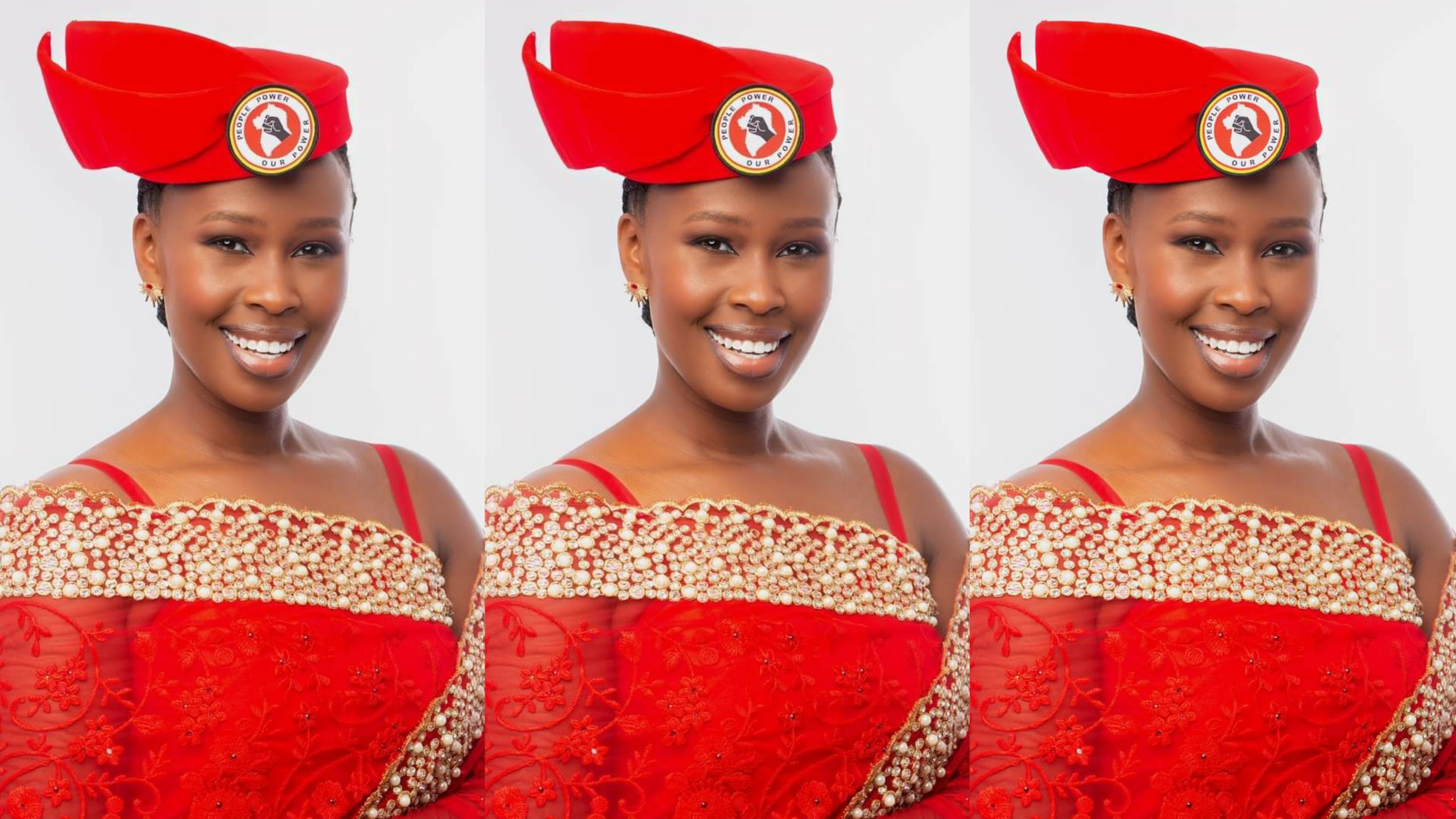 Lyrically endowed with lines anticipating positivity for one of Uganda’s most celebrated couple (Bobi and Barbie), the hit song ‘Maama Ssuubi’ is already dominating the airwaves less than a day since its release. In the hit song, Azion pronounces Barbie as the next first lady of the Republic of Uganda and assures her that this will come to be real in 2021.

The song corresponds with not just the name of Bobi’s last born, Ssuubi who just made five less than a week ago but also re-instills hope in Ugandans who have thrust their hope in Bobi Wine as their generational liberator.

As an artiste, Azion has always admired the courage of Bobi Wine and other key players in the People Power movement. In fact, a fortnight back together with other artistes, Azion officially subscribed to Bobi Wine’s National Unity Platform in a pompous red top ceremony.

In another thrilling online show arranged by Bobi in June, Azion is one of the artists that were invited to perform. The performance received a warm reception from Ugandan viewers. Heart touching moments of the artistes according the fallen Ritah Nabukenya and other strugglists who’ve been murdered by the regime, left many Ugandans touched.