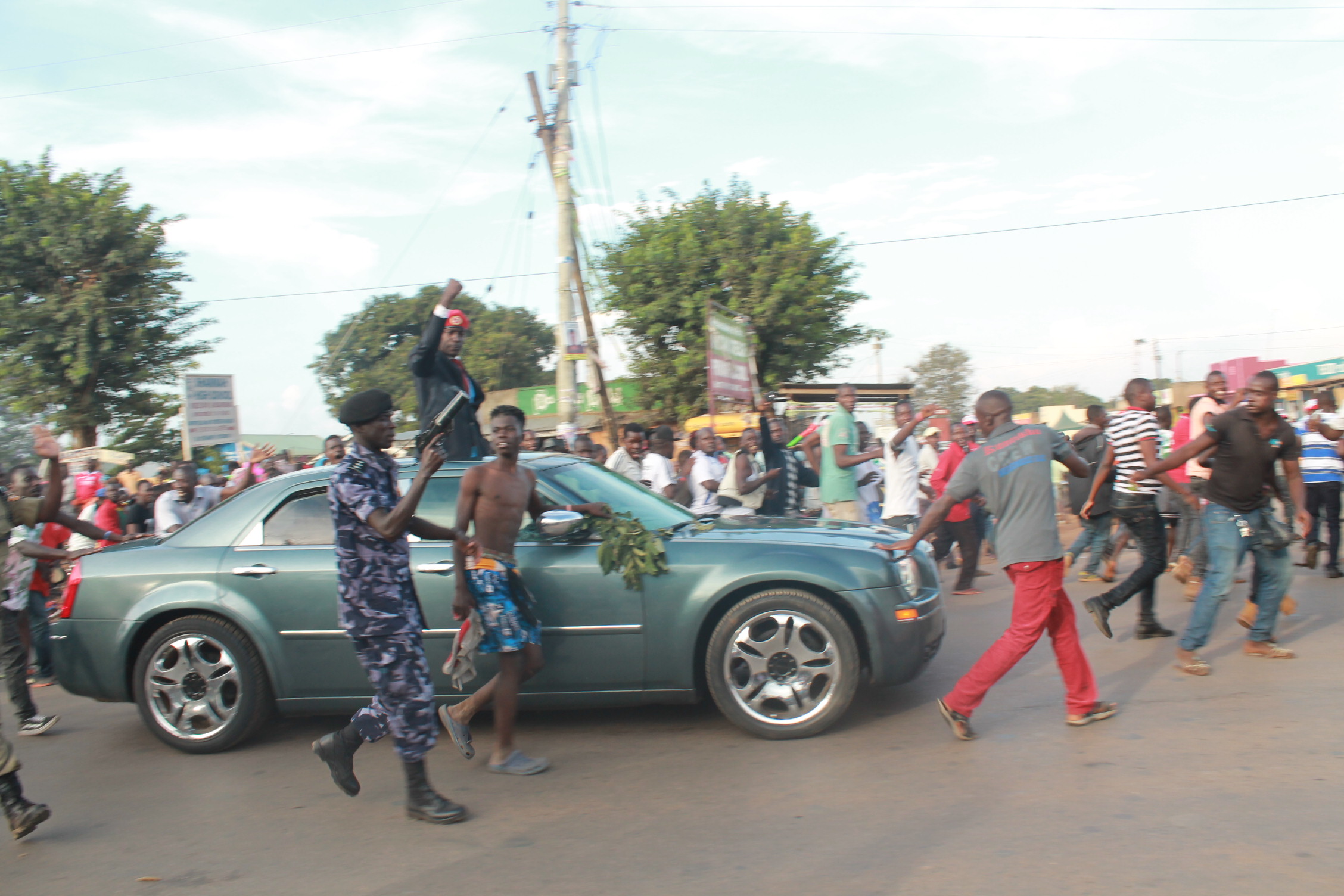 Preparations for the National Youths elections slated for Monday, August 17 are in high gear as several candidates of the newly birthed National Unity Platform party are dominating the polls of their respective villages.

For all the time Uganda’s opposition has existed, the Youth elections have not been deemed a priority to the point that it has usually been the NRM automatically occupying these slots. Analysts say this has been due to the inadequate publicity accorded to these elections. “For all this time, youths have not been knowing their leaders. No body knows how one can even get nominated,” says Lubwaama, a resident of Kosovo in Rubaga, Kampala. “The Electoral Commission has been conspiring with the regime to conceal these elections,” he adds.

Lubwama’s reiterations correspond with our observations with the Forum for Democratic Change party (FDC) as our case study. Much as the FDC has been the leading opposition party, it rarely fronted youths to compete for the Special Interest Group polls something that the NRM has been banking on to consolidate its stay as these youths structures would be incorporated into the mobilizers for the party candidates. The rise of Robert Kyagulanyi Ssentamu’s People Power movement, a largely youth dominated political denomination has changed the story. Earlier, the Electoral Commission has without genuine reasons rejected the NUP/PP candidates from picking nominations but the exposure of this turned things round.

The elections are to kick off at 7am in the morning and will end at 4pm in the evening. Voters have been urged to carry their valid National Identity Cards and a face mask since the voting mode will be by queuing behind the candidate of one’s choice. Our observations across several villages showed the NUP candidates are dominating.

I call upon all youths(18-30yrs) out there to take charge of our destiny by participating in the village youth elections. Voting youth leaders is scheduled to happen #Tomorrow Monday 17th August 2020 at your village.

Since the method of voting will be by lining up behind your candidate, please don’t forget to put on your mask and observe social distancing, among other guidelines from the Ministry of Health.

Remember that bad leaders are voted into power by those who don’t vote. So go out in large numbers and vote youth that share our values and aspirations as a generation.